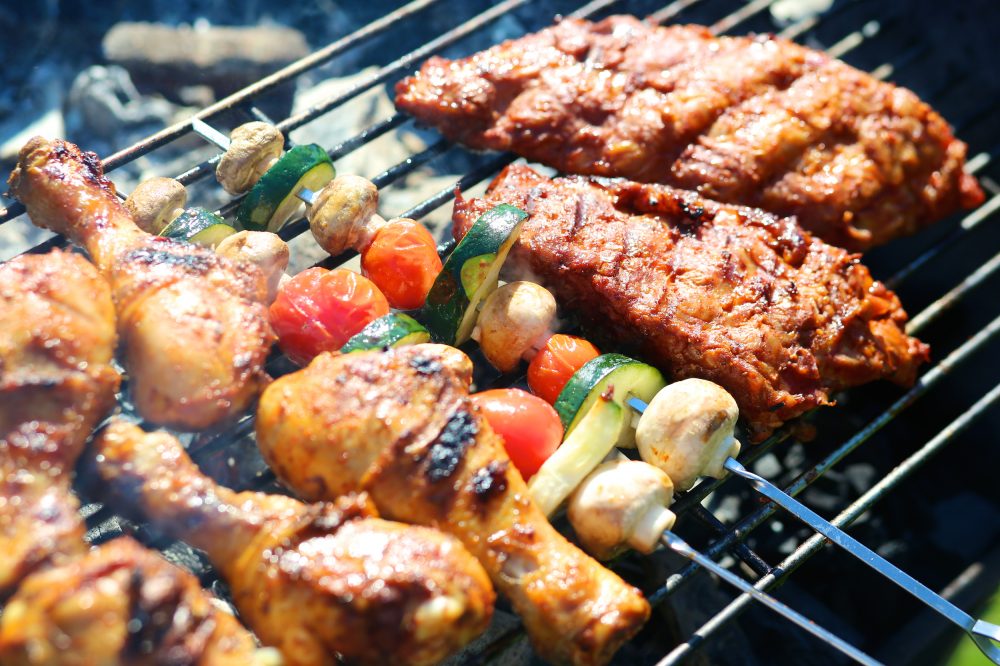 The Florida Retail Federation (FRF) says that per person spending will be up slightly over last year’s high, with more people expected to celebrate the holiday leading to higher total spending. Consumers will spend an average of $71.34 per household on food for barbecues and picnics, supplies and decorations, essentially unchanged from last year’s $71.23. Total spending nationwide is expected to reach almost $7 billion, up 1.4 percent from 2015.

“Floridians will celebrate Independence Day this year by spending in record numbers, making it potentially a very prosperous holiday weekend for our retailers statewide,” said FRF President & CEO Randy Miller. “Low gas prices, nice weather and a healthy state economy all add up to a fun and successful celebration for consumers and retail business owners.”

According to FRF’s partners at the National Retail Federation’s 2016 Independence Day Survey conducted by Prosper Insights & Analytics, 65 percent plan to attend a cookout/barbecue/picnic while 43 percent will watch fireworks or join another community celebration and 12 percent will attend a parade.

The survey also found that American families are well-stocked on patriotic items: Nearly two-thirds own a U.S. flag, half own patriotic-themed apparel such as T-shirts and hats and a third own patriotic decorations. Nonetheless, 25 percent plan to purchase more of these items in preparation for the holiday.

The weekend is also a popular time for travel and vacations with 13 percent, or 31 million, saying they will head out of town. With gasoline prices relatively low, only 21 percent said gas prices will affect their travel plans, down from 22 percent last year and a peak of 47 percent when gas prices were higher in 2011.

The survey of 6,811 consumers was conducted June 1-7 and has a margin of error of plus or minus 1.2 percentage points.