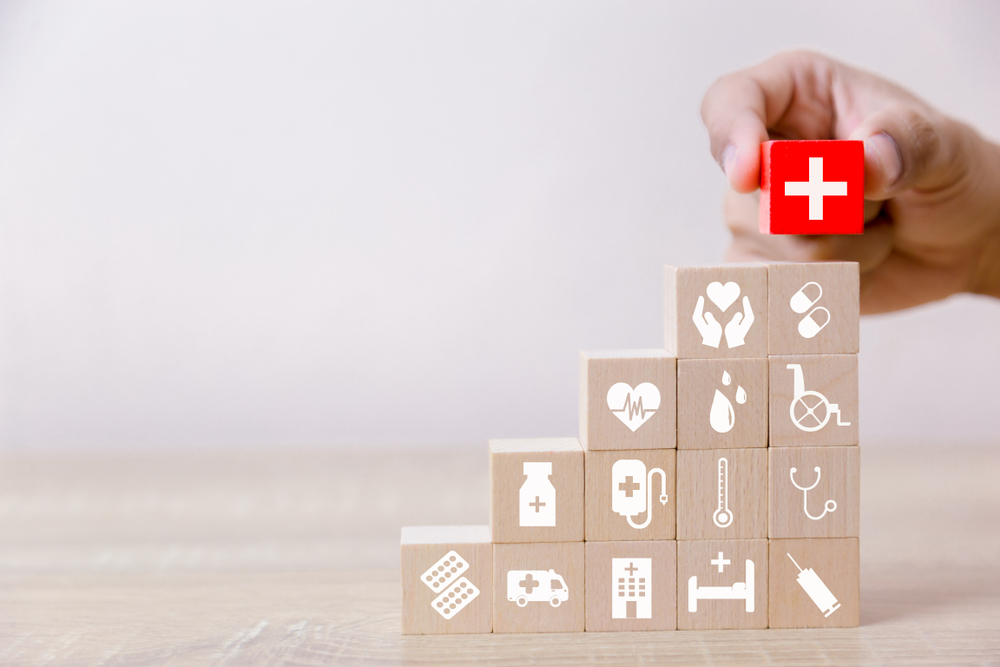 The city of Pensacola is preparing to try something that both Mayor Grover Robinson and City Attorney Susan Woolf described as “creative” Monday while laying out a scheme that involves levying a special assessment against property owned by hospitals, at the behest of the hospitals, so that the city can then forward that money on to the state, then federal government, at which point it will be matched and returned to be used for charitable healthcare expenses.

“This is a little creative way for us to do it,” Mayor Robinson told the Pensacola City Council during its agenda conference. “I believe this will help more of our indigent to receive healthcare.”

Woolf explained to council that both Baptist and Sacred Heart hospitals had approached the city about possibly levying the special assessment and, ultimately, facilitating the realization of federal healthcare dollars. For every dollar for which the hospitals are assessed and the city forwards upward to the federal level, they will see a 150 percent return.

“This is all for the purpose of creating the mechanism for obtaining those matching funds from the federal government,” Woolf said, explaining that the matching funds were a component of the Affordable Care Act and would need to be reapplied for each year.

Jules Kariher, chief advocacy officer with Sacred Heart, told city council that hospitals in the area already provide charitable services on a practical level and that tapping the pool of federal dollars already “sitting up in “D.C” would allow for some of that care to be covered.

“Between the two hospitals we provide $35 million of free care per year,” Kariher said.

In order to meet deadlines to apply for these federal matching healthcare dollars, the city must get this money to the state, and the state to the feds, in short order. To get the money, the city needs to actually levy the special assessment against the hospitals. And prior to that, the city council needs to go through the multi step process of approving both an ordinance and a resolution, which is what it will begin during its regular meeting on Thursday.

“This is something that cost our citizens absolutely nothing, but is an immense benefit,” said Councilman P.C. Wu.

This novel approach to securing federal healthcare funds, Woolf cautioned council, is somewhat uncharted territory — “It’s only been done in Orlando so far” — and has yet to be legally challenged. As such, the city has reached an understanding with the hospitals that any resulting legal expenses will be covered by the hospitals.