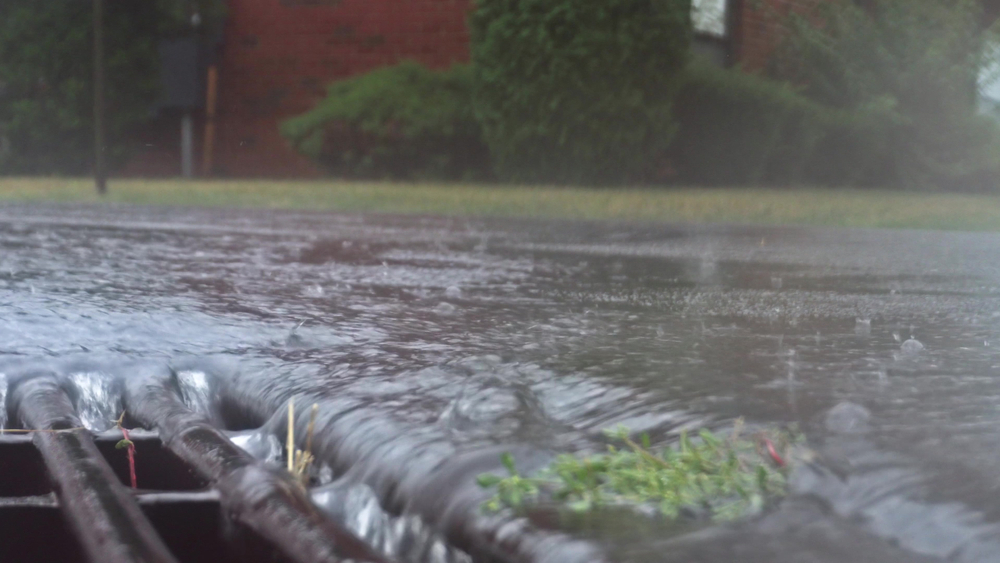 Some of Pensacola’s recent road resurfacing may have created more severe drainage issues in certain areas. Additionally, Mayor Grover Robinson said Monday, the funds the city has tied up in that massive resurfacing project make it difficult to pay for the needed drainage-related improvements.

“We spent all the money on the resurfacing, and we have drainage problems that are unaddressed,” Robinson said.

In particular, the mayor is concerned about drainage at the intersection of Government Street and Barrancas Avenue. He noticed the situation during last week’s rains and alerted the city’s public works director.

“I sent him a text Friday morning with a picture on it,” Robinson said. “I said, ‘For me, this is unacceptable. We’ve gotta figure out what we’re doing here.’”

The mayor soon learned it would cost “a significant amount of money to figure out how to get all that drainage out of that area, all the way to the bay.”

The millions it would cost to address the drainage issue at that particular intersection, along with the fact that the resurfacing has worsened the issue there, along with the fact that the past administration committed $17.9 million worth of future gas tax for the 2,016-block resurfacing project that was completed late last year, Robinson said, has made for “a terrible situation.”

Robinson was critical of former mayor Ashton Hayward’s decision to tackle so much resurfacing at once at such a high cost, as well as the failure to take stormwater concerns into account when doing the project, describing it as “a serious political miscalculation.”

“We basically went and bonded 10 years worth of gas tax and went out there and did it,” Robinson said. “Now we’re stuck with some drainage problems and no real money to fix them.”

In certain areas that have been resurfaced — such as the intersection of Government and Barrancas — the mayor said the newly laid road may have to be torn up in order to address drainage issues.