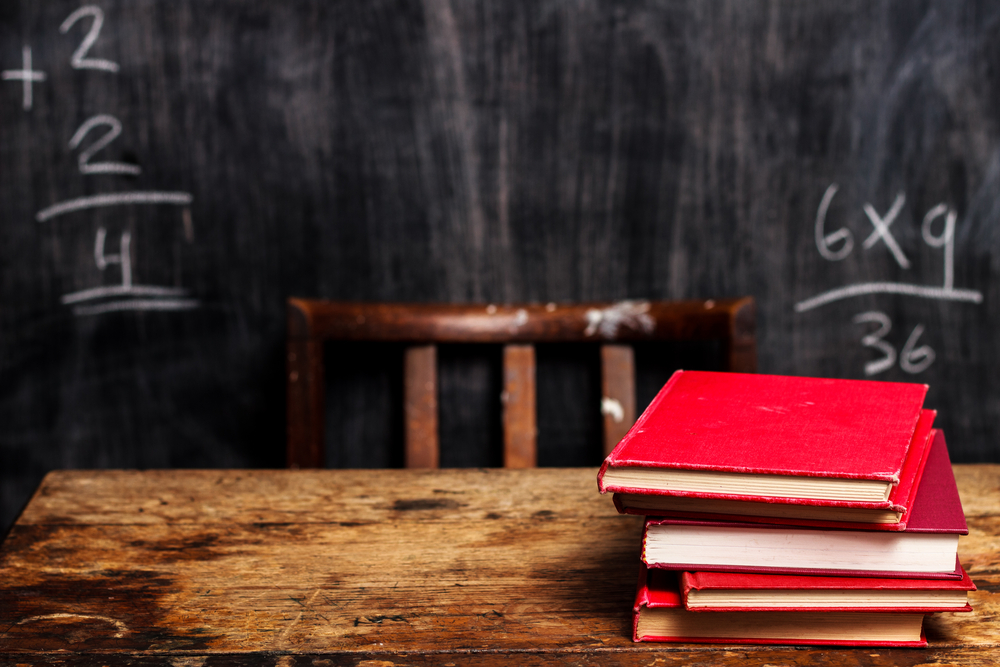 When the elementary school opened in the fall 2011, Global Learning Academy was hailed as an innovative education facility. Superintendent Malcolm Thomas closed three inner-city elementary schools to provide students for GLA–Hallmark, Allie Ynestra and Spencer-Bibbs. Billboards were run to attract students to the new school.

According to Florida Department of Education data, GLA opened with 814 students in the fall of 2011. Eight years later, the school only has 575 students — a 29.4% drop.

Even though the school improved its grade from a D to a C last spring, enrollment decreased by 27 students.