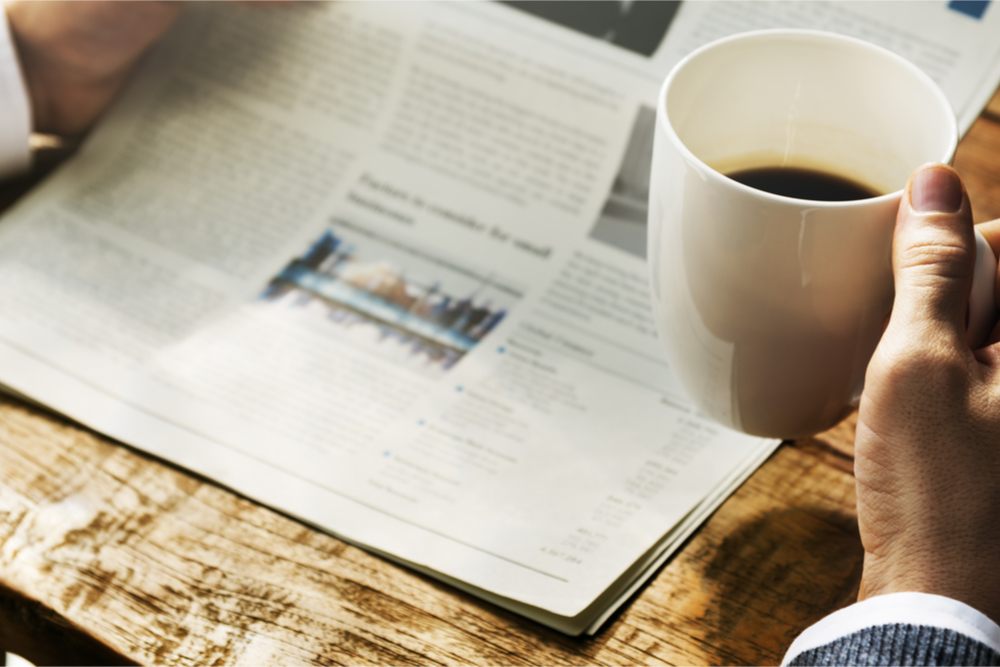 Gov. Ron DeSantis has blocked a reporter from the state’s largest newspapers from his press conferences.

I know Mary. She is a respected journalist. This is crazy.

Klas shared a video on Twitter of Meredith Beatrice, a state spokeswoman, telling her that she could watch the press conference on a state-sponsored public affairs media service. Klas can be heard in the video asking if the reason she could not attend the press briefing was because she requested social distancing during the event.

We’ve heard reporters that stood up for Klas were also threatened by the governor’s staff that they would also be banned.

I expect that if and when the county has another presser that Inweekly will be blocked. The county has mandated that all reporters get press credentials to be allowed to ask questions.

Inweekly has been in existence for 20 years. Our reporters are well known by all the commissioners. The credentials are an arbitrary rule to cover up the County PIO’s lack of knowledge about the media of Escambia County. We have no plans to comply with the senseless rule.

We’ve attended every presser held by Mayor Grover Robinson for the past 16 months without a demand for credentials. We have covered 12 years of the Escambia County Sheriff’s Office pressers without them. We have covered every EOC activation of the past 20 years without them- including three hurricanes, BP oil spill, ice storm, flood and jail explosion.

I plan to attend the county pressers and will ask questions.