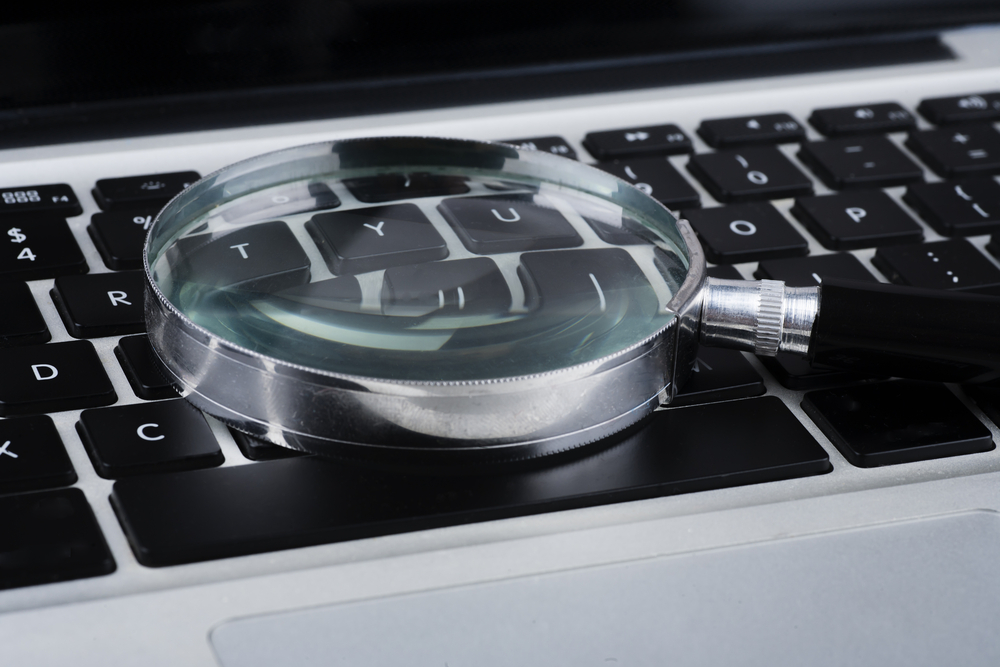 The City of Pensacola has always depended on its share of the Local Option Gas Tax to cover the majority of its expenditures on streets and sidewalks. Other cities find other ways to pay for their transportation expenditures.

Since Ashton Hayward won election in November 2010, the City of Pensacola has reduced its expenditures on transportation by an average of $508,800 a year, according to budget documents posted on the city’s website. Meanwhile the city’s dependency on LOGT dollars for those expenditures increased.

In contrast, nearby Crestview, Fla. only depended on its LOGT revenue to fund an average of 26.8 percent of its transportation expenditures over the past three years. (see table below)

It should be noted that Mayor Hayward is recommending a $30K increase in Transportation expenditures for next year – $2,291,200. If the County Commission agrees to the allocation he requested, the city’s LOGT dollars will pay 58.7 percent of those costs.