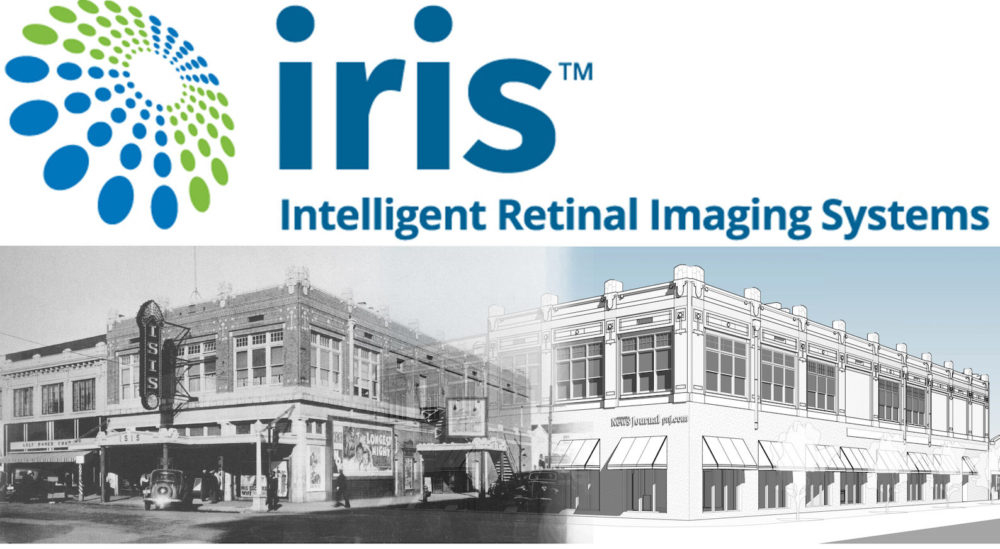 Intelligent Retinal Imaging Systems (IRIS), the industry leader in early detection systems for diabetic eye disease, announced on Thursday the appointment of Chris Belmont as interim CEO, effective immediately. He replaces Jason Crawford, who will step down from his position as CEO.

“After careful planning and a strategic review of the company, the Board of Directors has decided to make a change in direction,” said Dr. Sunil Gupta, M.D., Board Chairman, IRIS Founder and Chief Medical Officer. “We want to thank Jason for his service and contributions over the last five years leading IRIS to our current phase of growth and in our mission to end preventable blindness. We are excited to welcome Chris Belmont, whose experience includes more than 25 years of leadership in some of the world’s most respected patient care organizations, as well as membership on our initial Board of Advisors at IRIS. His deep domain expertise and strategic acumen position IRIS strongly for the next phase of our development.”

In addition to his leadership roles at Ochsner and MD Anderson, Belmont has previously held senior IT positions at top healthcare technology companies, including Siemens Medical Solutions. He earned his Master of Business Administration from Southeastern Louisiana University in Hammond, La., and has been a member of the Louisiana HIMSS Board since 2006 and a member of the American College of Healthcare Executives (ACHE).

“I’m grateful for the opportunity to lead IRIS in helping medical groups and health systems end preventable blindness for people with diabetes,” Belmont said. “We believe strongly in our mission, and we have been very fortunate to partner with a growing number of organizations who are working within their patient populations to make a difference.”

Through its numerous clients across the United States, IRIS recently eclipsed 250,000 diabetic retinopathy exams. IRIS has helped these organizations diagnose pathology in one-quarter of all patients who’ve received an exam and more than seven percent of those diagnosed as moderate, severe or proliferative.

Meanwhile, Ginnetti worked for one of the nation’s largest long term care providers, where he helped centralize and rebuild the HR team from the ground up for an organization with more than 16,000 stakeholders. Prior to that, he worked at Baptist Health Care (BHC) in the Pensacola area, where he achieved numerous accomplishments over his 12-year tenure.