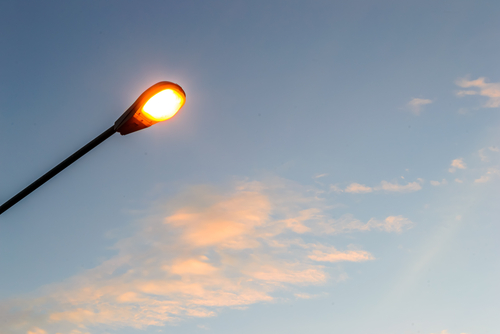 Press release: The League of Women Voters of Florida has been granted permission to intervene in a consumer challenge to an outrageous rate increase that Gulf Power is seeking from the state’s utility regulation panel, the Florida Public Service Commission.

The Public Service Commission will take testimony from the public on the rate hike request in Pensacola and Panama City on Jan. 26 & 27, and a formal technical hearing will be held in Tallahassee on March 20-24.

Gulf Power is seeking to nearly triple its “base rate” – the fixed amount that all customers have to pay, regardless of their actual energy usage.

“What’s backwards about this is that people who use less electricity in their homes will end up paying higher bills if Gulf Power gets its way,” Goodman said.

Boosting fixed costs is one way utilities use to protect their lucrative monopolies on dirty fossil fuels at a time when the world is poised to shift to renewable energy and higher energy efficiency.

Florida, with 21 million residents, should be a U.S. leader in moving toward renewable energy, such as rooftop solar. There are an estimated 12,000 rooftop solar systems in use in the state now. Earthjustice is representing both the League of Women Voters of Florida and the Southern Alliance for Clean Energy (SACE) in the case.

“SACE is pleased to be partnering with the League to oppose Gulf’s proposal to significantly increase fixed charges on residential customers,” said George Cavros, Florida Energy Policy Attorney with SACE. “This unfair hike on bills will severely limit choices for reducing energy use and saving money on bills. Families on lower and fixed incomes will be particularly hit hard. The Commission should reject this radical rate change.”