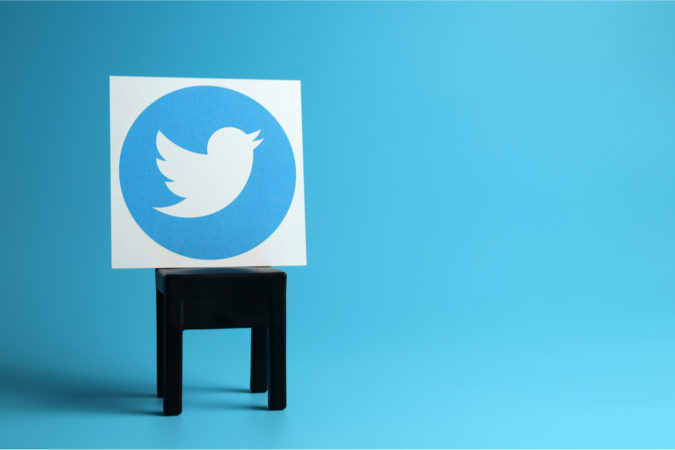 Hill sponsored a House bill on the topic, but it wasn’t approved by the House State Affairs Committee. Instead, Rep. Alex Andrade was able to get the designation added to a committee bill last week.

Then on Monday, the PNJ reported on the designation, giving credit to Andrade and State Sen. Doug Broxson, who sponsored the companion bill in the Florida Senate.

Hill recently took to social media to express his displeasure. He wrote: “Make no mistake. Rep. Andrade stole my bill to name the bridge then Chappie James Bridge. Like a thief in the night.”

The reality is House leadership looks to representatives to propose road designations for projects in their districts. Two years ago, Rep. Jayer Williamson (District 3), State Representative Brad Drake (District 5) and State Senator Doug Broxson (District 1) were successful in getting part of State Road 4 between Munson Hwy. and S. R. 189 in Santa Rosa and Okaloosa counties–which is in their districts– designated “Senator Greg Evers Memorial Highway.”

The Pensacola Bay Bridge is in Andrade’s district. Hill never conferred with Andrade and filed the bill to cut-off Andrade from submitting the designation bill. The Florida House would never consider Hill’s bill. Andrade’s amendment was the only way to get the designation through the House.

Hill should be thanking Andrade, instead of attacking him. Apparently naming the bridge for Chappie James wasn’t really Hill’s goal.