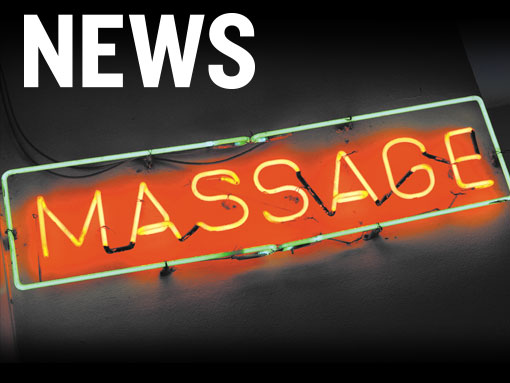 United States Attorney Lawrence Keefe, of the Northern District of Florida, announced today that a federal arrest warrant was executed on a Pensacola business owner for using interstate facilities for purposes of racketeering, money laundering conspiracy, and the harboring of illegal aliens for commercial advantage or private financial gain.

The three count criminal complaint alleges that Pensacola resident David C. Williams, 41, was arrested in connection with his operation of multiple Asian massage parlors in Florida, Virginia, and Pennsylvania. Along with the arrest of Williams on these federal charges, over a dozen search warrants were executed at massage parlors linked to Williams in these three states.

This included multiple federal search warrants in Pensacola, Gulf Breeze, and Gainesville, all of which are located in the Northern District of Florida. Over half a dozen seizure warrants were also executed on bank accounts linked to the allegations against Williams.

A detention hearing for Williams has been set for August 20, 2019, at 2:00 p.m. at the United States Courthouse in Pensacola.

A criminal complaint is merely an allegation by law enforcement that a defendant has committed a violation of federal criminal law and is not evidence of guilt. All defendants are presumed innocent and entitled to a fair trial, during which it will be the government’s burden to prove guilt beyond a reasonable doubt at trial.