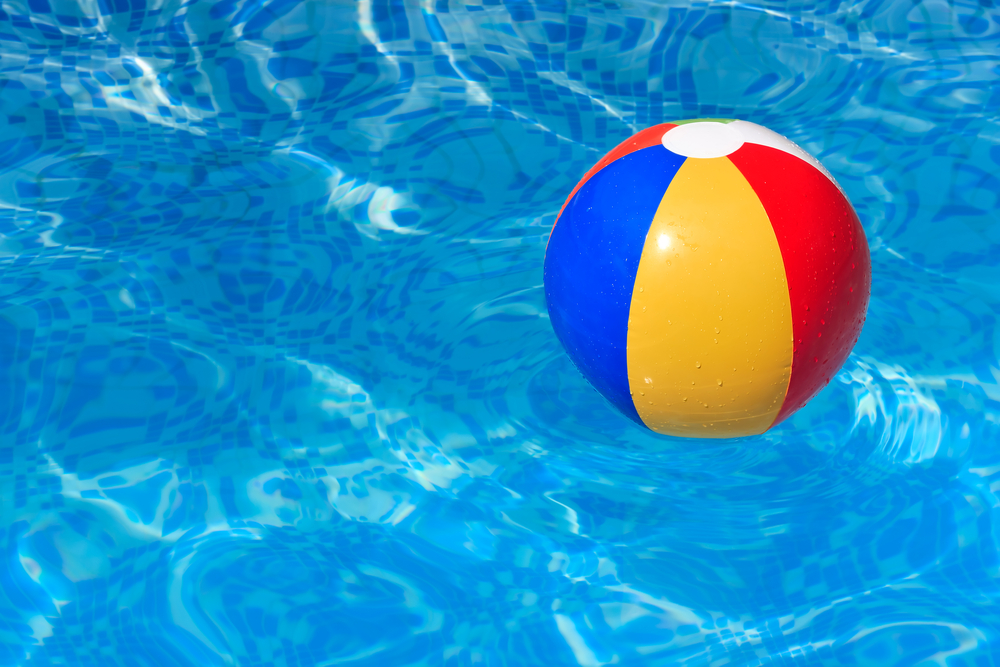 It was a passionate affair all the way around Thursday inside the chambers of the Escambia County Board of County Commissioners. In addition to emotional pleas from advocates with the group Save Pensacola Beach, the day also featured some spirited back-and-forth regarding ethics, harassment and how elected officials and members of the public should interact on social media forums.

‘Spitting in the Faces’

Last year, voters passed a non-binding referendum in support of keeping unleased land on Pensacola Beach — the beach was deeded to the county in 1947 by the federal government — in the public domain. Since that time, county officials have been working with beach advocates to codify the referendum into county ordinance, thus giving the sentiment some teeth.

Following a review by the Santa Rosa Island Authority, a proposed draft ordinance has been returned to the county commission for consideration. Members of Save Pensacola Beach let commissioners know that they did not approve of the proposal, contending that the original referendum had been “completely gutted” and replaced with a “bogus ordinance.”

In particular, the group was upset that language specifying that unleased land could not be leased was abandoned, with a focus instead put on maintaining building caps.

Dianne Krummel, founder of the SPB group, equated the changes to “spitting in the faces” of voters who supported the referendum. She implored District 2 Commissioner Robert Bender to meet with the group and try to fashion a better ordinance prior to the county adopting it.

“We are willing to compromise,” Krummel said. “But this ordinance that you sent to the Santa Rosa Island Authority? Are you kidding me? They gutted it and added. It had nothing to do with what the people voted on.”

Commissioners stressed that the referendum language had needed tightening prior to being codified, addressing issues such as wording seeking to make it impossible for future commission boards to reverse the beach protections. They said that the referendum — the language of which originated with the county — wasn’t up to legal snuff.

“That’s what I’ve been trying to get to the bottom of for the past eight months,” said Bender, explaining that he was attempting to bring the proposed ordinance in line legally speaking, while still maintaining the spirit of the original referendum.

Commission Chairman Lumon May noted that he was “disappointed” that the referendum language wasn’t legal, and that the county had “wasted a whole lot of people’s time, and gave them a lot of false hope.”

Commissioner Steven Barry urged Bender to work toward a compromise that beach advocates feel better reflects the intent of the original referendum.

“Maybe something that everybody can maybe begrudgingly say, ‘that’s ok,’” Barry said.

Commissioners voted 3 to 1 to hold the first public hearing on a proposed ordinance regarding beach protections on Sept. 5. Between now and then, Bender will be working with beach advocates on compromise language.

Pensacola beach resident Alice Kruger led off her comments regarding the commission’s proposed beach ordinance with a critique of an earlier eruption.

“I was just shocked and appalled that one of the commissioners would attack one of our people,” she said.

Kruger was referencing an exchange during the preceding public forum during which Commissioner Underhill — bringing an online feud out into view — lobbed some attacks at his critics, who often deride the commissioner for statements he makes on social media.

In fact, Underhill’s comments were in response to comments made by Melissa Pino, a frequent critic of the commissioner and active county activist who is also separately being sued for defamation by Escambia’s medical director.

“You called Diane Krummel an antifa Democrat, just like you called me a terrorist. That kind of language needs to stop,” Pino had told Underhill, referring to comments he’d made online.

The commissioner doubled down on his position, contending that beach advocates were going beyond civil bounds and into “antifa” territory; antifa is the name assigned to far-left demonstrators given to disturbing the peace as a means to accomplish their goals.

“It’s getting absurd. The antifa behavior is getting absurd,” Underhill said to the yellow-shirted beach advocates. ““Diane, at some point, you’re going to have to trade in that yellow shirt for a black mask if you keep this up.”

The commissioner’s comments elicited groans and gasps from the gallery, before Chairman May demanded order and and a cease to the personal attacks.

“So, it’s alright for an elected official to attack us, but we can’t attack him? That’s not right,” said a man seated in the gallery.

“You will be quiet or you will be removed,” May told him.

“Son of a bitch. That was ridiculous,” the man muttered as he left the commission chambers.

“This box was shipped to me today, addressed to my public office,” Underhill said. “A box supposedly — I suppose full of adult sex toys. There is no way that this is even remotely appropriate.”

The empty box — apparently a gag gift — was meant to be illustrative of how low his opponents in the public sphere had sunk. When asked about his own behavior online — viewed by some as offensive or otherwise intimidating — the commissioner bristled at the idea his actions were out of bounds.

“I don’t think I’m uncivil online at all,” UnderhilI said. “I engage the adversary.”