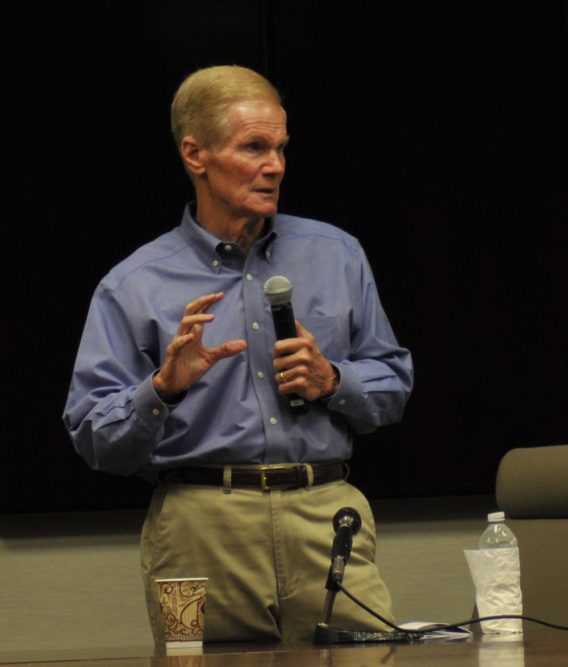 Florida has sold the personal info of more than 15 million Florida drivers to 75 companies the past two year. U.S. Sen. Bill Nelson (D-FL) wants U.S. Department of Justice to investigate the practice. Did the state violate Driver’s Privacy Protection Act?

Sen. Nelson made the request in a letter sent today to Attorney General Loretta Lynch. The move comes after reports that the Florida Department of Highway Safety and Motor Vehicles has sold the personal information of more than 15 million licensed Florida drivers to at least 75 companies in the last two years. The state was paid more than $150 million for the information.

“In this new era, when identity thieves are causing real damage to millions of hardworking families, the fact that the state is making a profit by selling Floridians’ personal information on the open market is simply unconscionable,” Nelson wrote.

Nelson is asking the Department of Justice to investigate whether the State of Florida is violating a decades-old federal law that prohibits private companies from accessing an individual’s driving record for marketing purposes without their express consent.

The law, known as the Driver’s Privacy Protection Act, was passed by Congress in 1994 to respond to growing concerns about states’ use of the personal information contained in the millions of drivers records kept on file.

While the law does allow states to sell a driver’s information for some limited purposes including statistical analysis, it forbids the sale of this information for marketing purposes without an individual’s express consent.