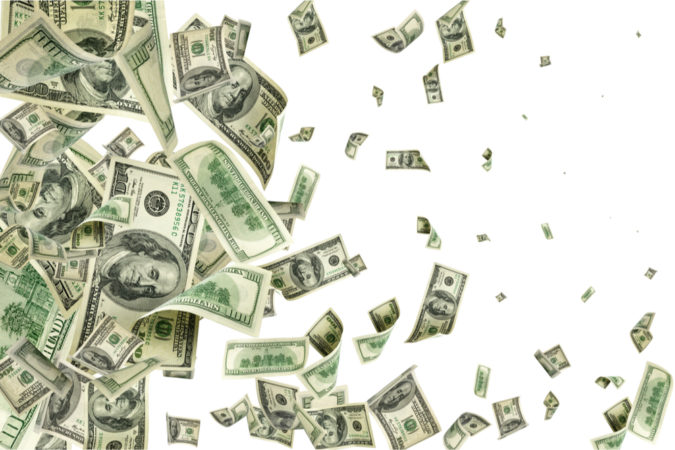 The Florida Legislature budgeted $1.2 million for raises for department heads and gave the power to decide how to allocate the money. Lapado got the largest raise. The Department of Transportation Secretary Kevin Thibault saw his pay jump from $146,823 to $200,000 – 36% increase. Simone Marstiller, Secretary of the Agency for Health Care Administration, also had his salary move up to $200,000 – 21% increase.