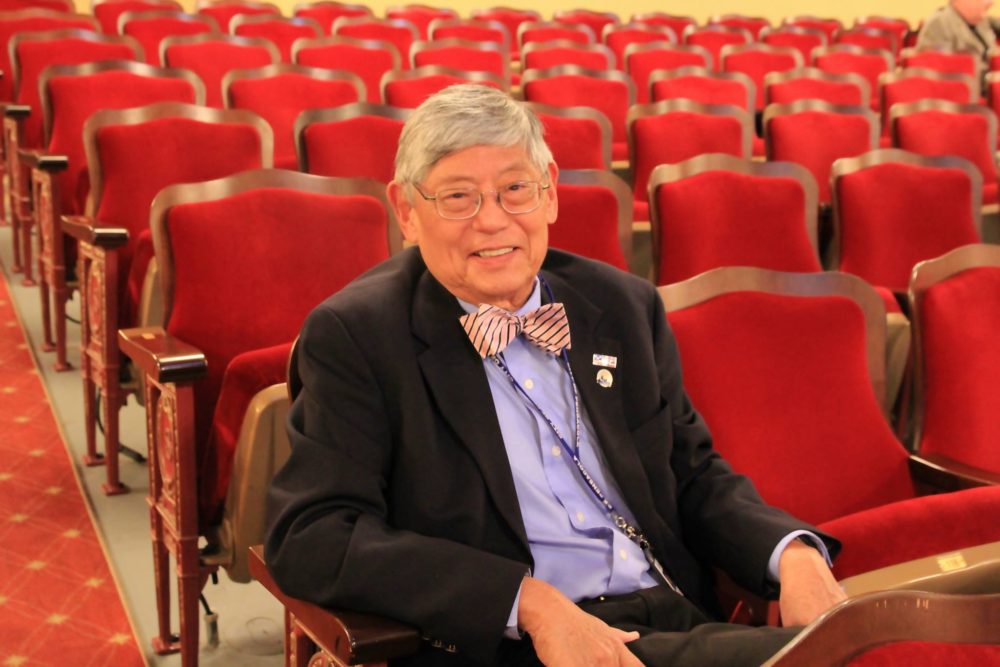 “That’s like having a football team and a coach not inviting one of the coaches when you go over the game plan and what you’re going to do,” said Wu.

“Mr. Kraher was in a disadvantage if he’s not invited to the meeting,” said the councilman. “And I’m going to get in a lot of trouble, once some people see this—but the reality is if you don’t give him information, he doesn’t have any information to pass to us.”

“I hate to say this—a lot of times we look like fools because we’re trying to build a house without blueprints, without guidelines. We’ve no idea where we’re supposed to be going.”

He continued, “We go to an agenda conference, and all we’re doing there is pushing the item on. Next thing you know, we’re here on Thursday. And I hate to say this—a lot of times we look like fools because we’re trying to build a house without blueprints, without guidelines. We’ve no idea where we’re supposed to be going.”

Councilman Wu believed that Mayor Grover Robinson and City Administrator Chris Holley letting Kraher participate in their meetings would increase the efficiency and effectiveness of the city council.

He didn’t support adding more council meetings and felt the new lines of communication with the mayor’s office would make a significant difference.

Council President Andy Terhaar didn’t ask for a straw vote on any of the suggestions but told the council he would bring a meeting proposal for their approval in February.