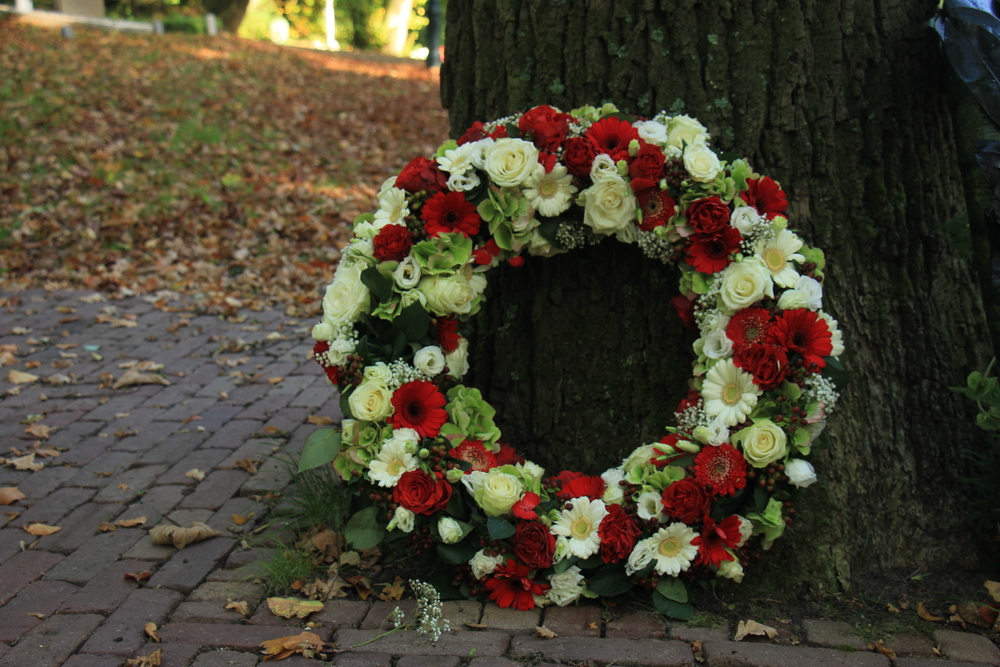 Note: Sadly my friend Raymond Reese won’t be able to attend. For years, he  fought for improvements to West Cervantes after he nearly run over a child near Attucks Court. Raymond’s ashes were released into the Gulf of Mexico this past weekend at Johnson Beach, which is named for his oldest brother.  Raymond is the person who first brought the issue to me.