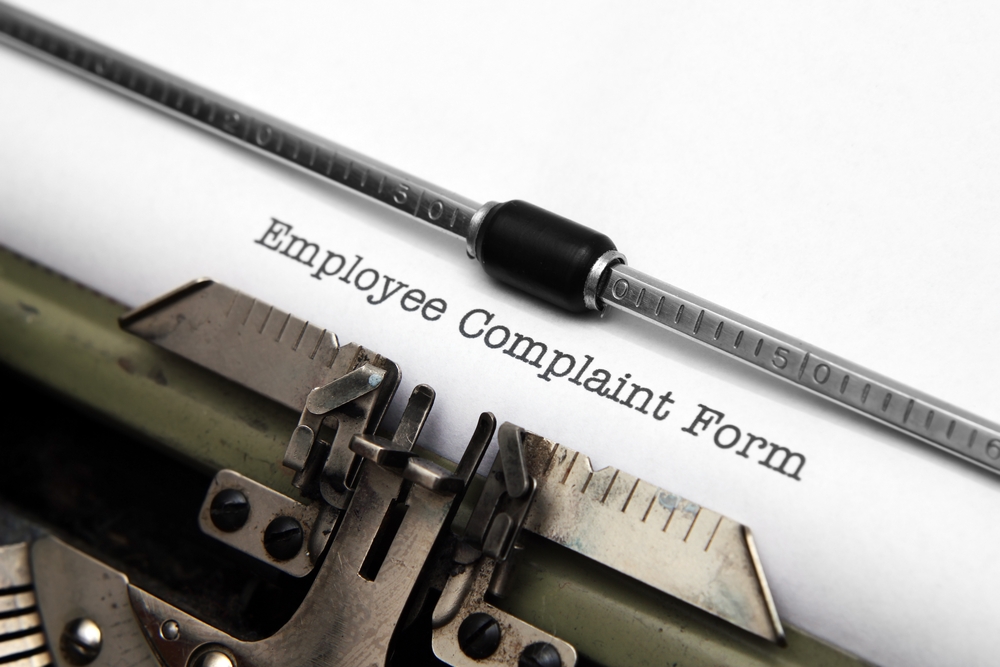 Last week, we reported that former City Administrator Eric Olson “inactivated” the the Human Resources Manual. The city PIO has failed to respond to emails requesting an explanation.

The 2018 timeline of the HR complaints against Olson may give us a clue. Olson inactivated the manual while facing hostile work place and retaliation complaints. An internal investigation conducted by the HR department had found issues with how he was managing employees in the mayor’s office, and a second investigation –by an outside HR professional– had been approved by Mayor Ashton Hayward.

Here is the timeline:

Jan. 11: Mayor’s office issues “Discrimination, Sexual Harassment, Retaliation and Other Inappropriate Behavior Policy” that established how employees could lodge complaints with HR and how HR would investigate them.

March 12: Constituent Services administrator Latasha Buchanan files a complaint with HR alleging a hostile work environment, naming Olson as one of the parties.

May 3: Laurie Byrne, who works for Buchanan, files a complaint that alleged Olson had retaliated against her for helping Buchanan’s case.

May 25: Olson inactivates HR manual – the newly-minted Harassment policy is not longer available for employees to file complaints against Olson or any supervisor.

Why was the HR manual inactivated? Why has it stayed inactivated? How are harassment complaints currently being handled?

Plus: The charter gives the mayor the power to reorganize the city government, not the city administrator. Shouldn’t it have been the mayor who ordered the inactivation and decide whether Human Resources and Constituent Services departments should be placed under Wilkins? Who was running City Hall?