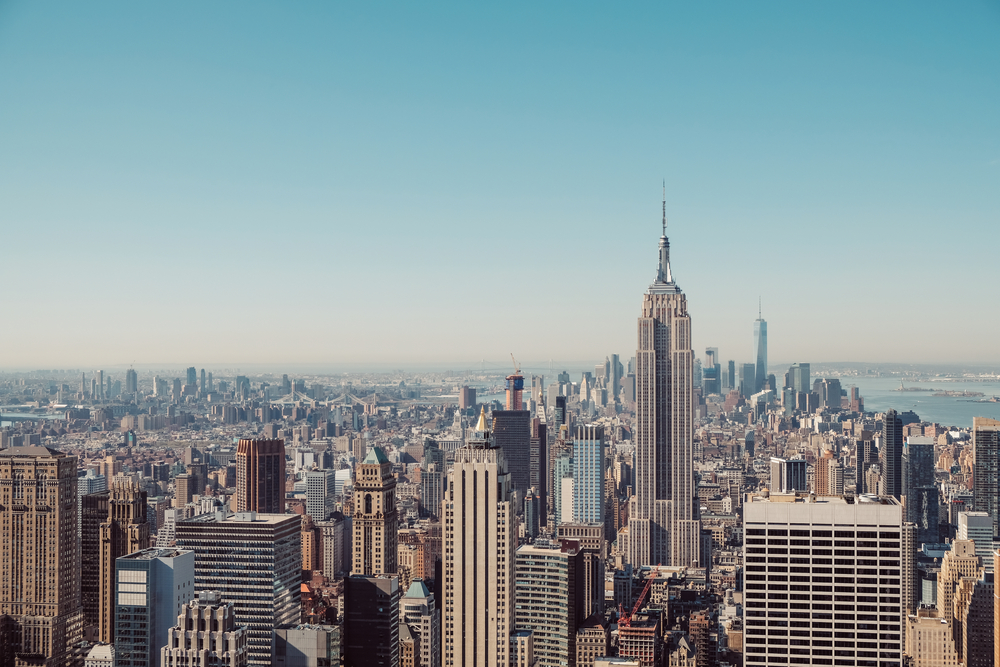 Just checking in to let you and all my NYC snowbirds and (sigh) permanent Floridians that they don’t need to be homesick for the Big Apple any more. Now they can wallow in all things NYC with the flip of a page. A new publication, THE HANDY NEW YORK CITY ANSWER BOOK by Chris Barsanti (Visible Ink Press / $21.95) is perfect for browsing and is a convenient place to go to look up basic facts. For those who are yearning for a quick visit to the city that never sleeps, this book has it all. Here are a few samples from the book:

Q: What’s the most famous cookie invented in New York?
A: Not the black-and-white (which isn’t quite a cookie, anyway), but the Oreo, invented in Chelsea in 1912.

Q: Who was “The Teflon Don”?
A: Mafia chieftain John Gotti garnered this nickname due to all the charges that somehow never stuck to him.

Q: What bar wouldn’t serve women until 1970?
A: McSorley’s Old Ale House on E. 7th Street, whose motto for years was “Good Ale, Raw Onions, and No Ladies.”

Q: When did New York’s last opium den close?
A: The last known opium den, located on Broome Street in Chinatown, shut down in 1957.

Q: Did Charles Dickens enjoy his visit to New York in 1842?
A: Not particularly. Dickens was annoyed that all the bookstores sold bootleg editions of his books that he wasn’t paid for. Also, there were pigs everywhere.

Q: What was “The Mistake of ‘98”?
A: 1898 was the year that New York City consolidated all five boroughs under one mayor, located in Manhattan. Not surprisingly, many non-Manhattan residents were less than pleased.

So, until you Floridians can take a trip north to your old stomping grounds, take a look at THE HANDY NEW YORK CITY ANSWER BOOK. You’ll find it online and at fine bookstores everywhere.

With love and friendship,