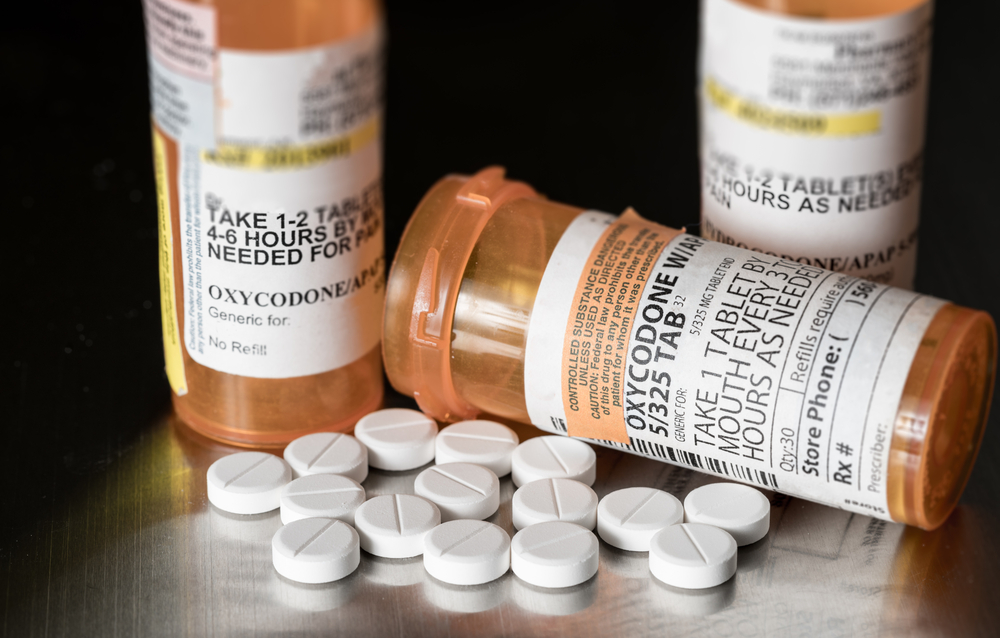 The Drug Enforcement Administration has a database that tracks every single pain pill sold in the United States — by manufacturers and distributors to pharmacies in every town and city.

The Washington Post sifted through nearly 380 million transactions from 2006 through 2012 that are detailed in the DEA’s database and analyzed shipments of oxycodone and hydrocodone pills, which account for three-quarters of the total opioid pill shipments to pharmacies.

The Post gained access to the Drug Enforcement Administration’s Automation of Reports and Consolidated Orders System, known as ARCOS, as the result of a court order.

In more opioids were sold in Santa Rosa County on a per capita basis.