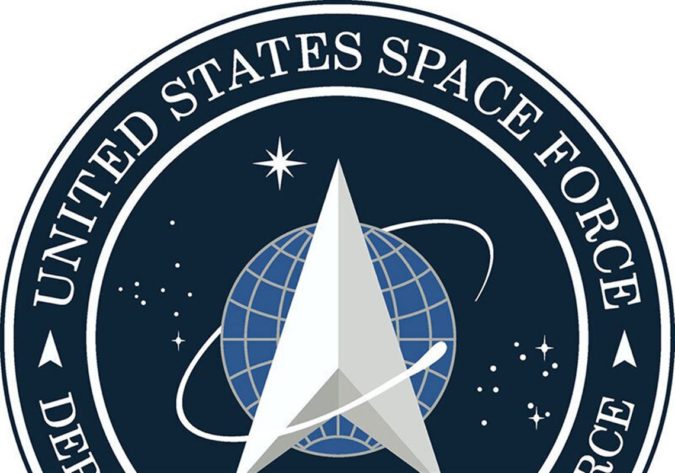 Sunday wasn’t Astronaut Doug Hurley first visit to Pensacola this weekend. Like so many other astronauts before him, including seven of the men who would later walk on the moon, Hurley trained for his aviation career here at NAS Pensacola.

Known as the cradle of naval aviation and training, Pensacola has a long and rich history of supporting the space industry from the very beginning.  NAS Pensacola has been instrumental in the early flight training of the past, present, and future astronauts involved in the industry.

“But what most citizen do not realize, is that Pensacola was leading the way in cyberspace back days of cryptology in the early 1960’s,” said Luth. “This has positioned Pensacola as a natural leader in Cybersecurity today with numerous operations at Corry Station. We know that the level of security necessary for these autonomous ships going into space is extreme and we are fortunate to be in a place where all of these industries merge together.”

He added, “Not only do we see it, but we are recognized by our companies and contractors as well.”

Blue Origin, Amazon CEO Jeff Bezos’ space company, has been here for over a year, working on a project to repurpose its ship at the Port of Pensacola into one that a rocket will be able to land on in the Atlantic Ocean.

The Blue Origin landing platform (officially LPV) is a roll-on/roll-off cargo ship owned by Amazon CEO’s rocket and space technology company Blue Origin, purchased in 2018 for use as a floating landing platform for its New Glenn booster stage. The ship is currently undergoing refit to prepare for its role of landing rockets, a process which should continue into 2021 when Blue Origin is planning to make the first orbital launch of the New Glenn rocket.

Avalex worked closely with the TSC engineering team to customize their COTS display unit with a specially designed bezel featuring both buttons and knobs, which will make it easier for pilots to use the units during both the high- and zero-gravity portions of the mission.

The U.S. Space Command was established in late 2019 as the military’s 11th unified combatant command. It is now temporarily headquartered at Peterson Air Force Base, in Colorado Springs, CO.

On May 15, the U.S. Air Force announced an open bidding process to select the permanent U.S. Space Command headquarters’ permanent location, and Pensacola is in the running.

The city has passed the initial criteria: being within the top 150 Metropolitan Statistical Areas in the country, being located within 25 miles of a military base, and having a minimum score of 50 on the Livability Index published by the American Association of Retired Persons Public Policy Institute.

Retired U.S. Navy Capt. Christopher Middleton, who serves as chairman of the West Florida Defense Alliance and as the military affairs liaison for UWF President Martha Saunders, is working with FloridaWest on the Pensacola bid. The headquarters could generate 1400-2000 jobs.

The more detailed criteria is expected to be sent out this month. The Air Force will conduct a comprehensive evaluation and is expected to name the top preferred headquarters location in early 2021.