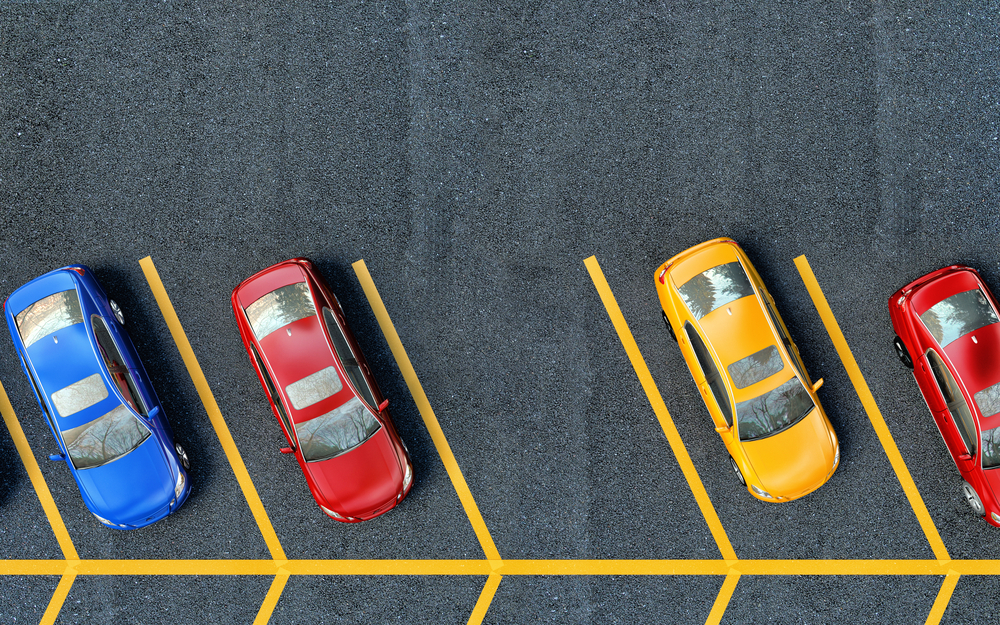 Last week, the Pensacola News Journal wrote about concerns of a high-rise condominium being built on a city-owned parking lot. When asked about the impact on downtown parking, Mayor Ashton Hayward said the Downtown Improvement Board, a volunteer board whose mission is to promote and enhance downtown Pensacola, was working on a long-term strategy that would include a master parking plan.

Why is the strong mayor delegating a infrastructure issue, like a master parking plan, to an unelected board? Shouldn’t he and his staff develop the master parking plan? After all, they have the resources and funds to do it. Plus, the mayor had experts study the problem.

As part of his 2016 goals, Mayor Hayward commissioned the West Florida Regional Planning Council to do a downtown parking study for $30,000, which was presented to the city council in August 2016. The study identified the number of spaces needed, potential spots for parking garages, and several options for financing the projects.

WFRPC estimated that 1,989 more parking spaces were needed in the Palafox Commercial Core and 1,557 more in the West End Zones.

The potential locations for a new parking garage were:

The North Palafox Street Lot (Palafox Commercial Core) at the corner of Palafox and Gregory Streets, which is owned by the Community Redevelopment Agency;

The Chappie James Parking Lot (West End), a private surface lot owned by the State of Florida (The buzz is the state has other plans for this space);

Bayfront Stadium Parking Lot (West End), City-owned surface parking lot at the Community Maritime Park; and

South Jefferson Street/Commendencia Lots (East Waterfront) – Four public/private-use adjacent City-owned surface lots, which may be needed by the new Holiday Inn Express and the Pensacola Bay Ferry Landing. The proposed condo will take up one of the lots.

The Hayward Administration has had the study for more than seven months. What more can the DIB do?

I guess Mayor Hayward expects the volunteers to make the parking decisions for him.