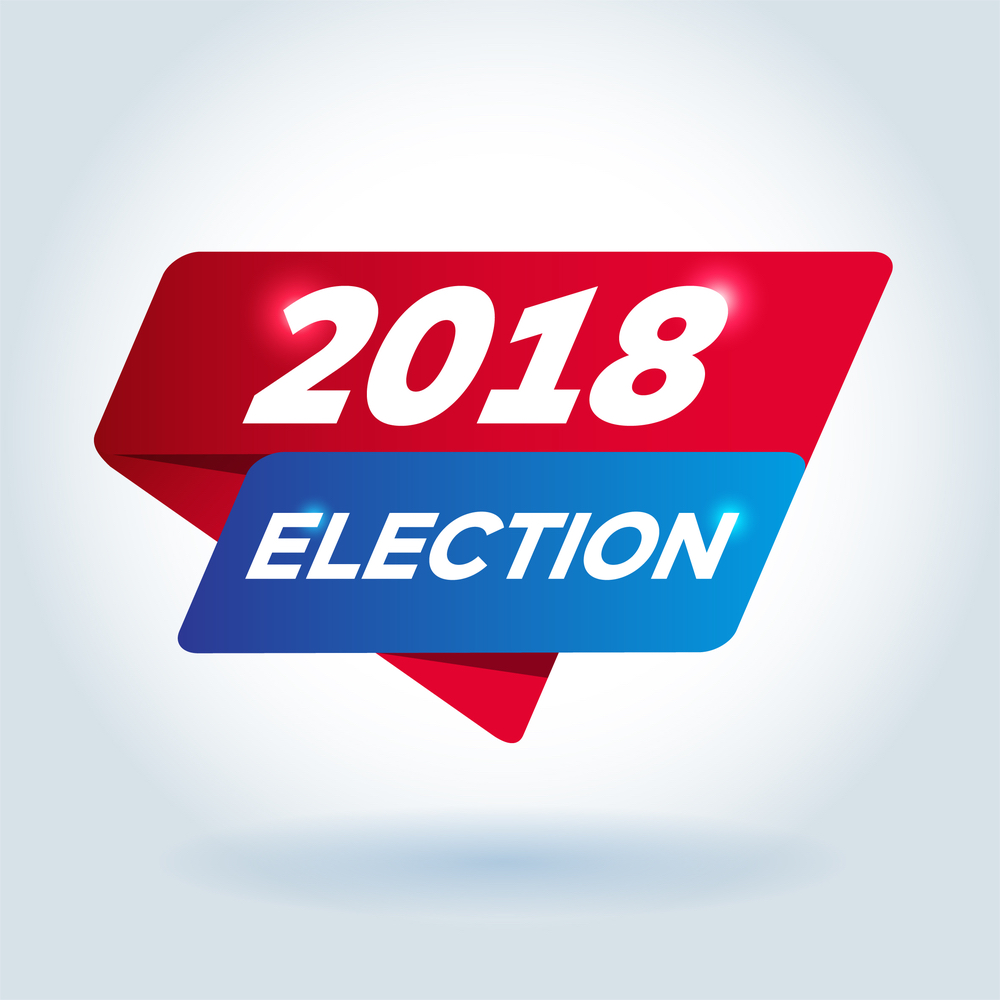 According to an Inweekly/Political Matrix poll of 343 likely Democrat voters of Florida State House District 1, we see that a majority of voters are uncertain of whom to vote for between Vikki Garrett and Franscine Cecilia Mathis.

What we found was 14.6% stated they would vote for Vikki Garrett with 12% saying they would vote for Franscine Cecilia Mathis. Additionally, we found that 63.8% of those polled said they did not know who the candidates were while 9.6% said that they were still undecided. With absentee votes going out is less than one month, it looks as though there is still a great deal of campaigning to go to communicate with the voters needed in the upcoming election.