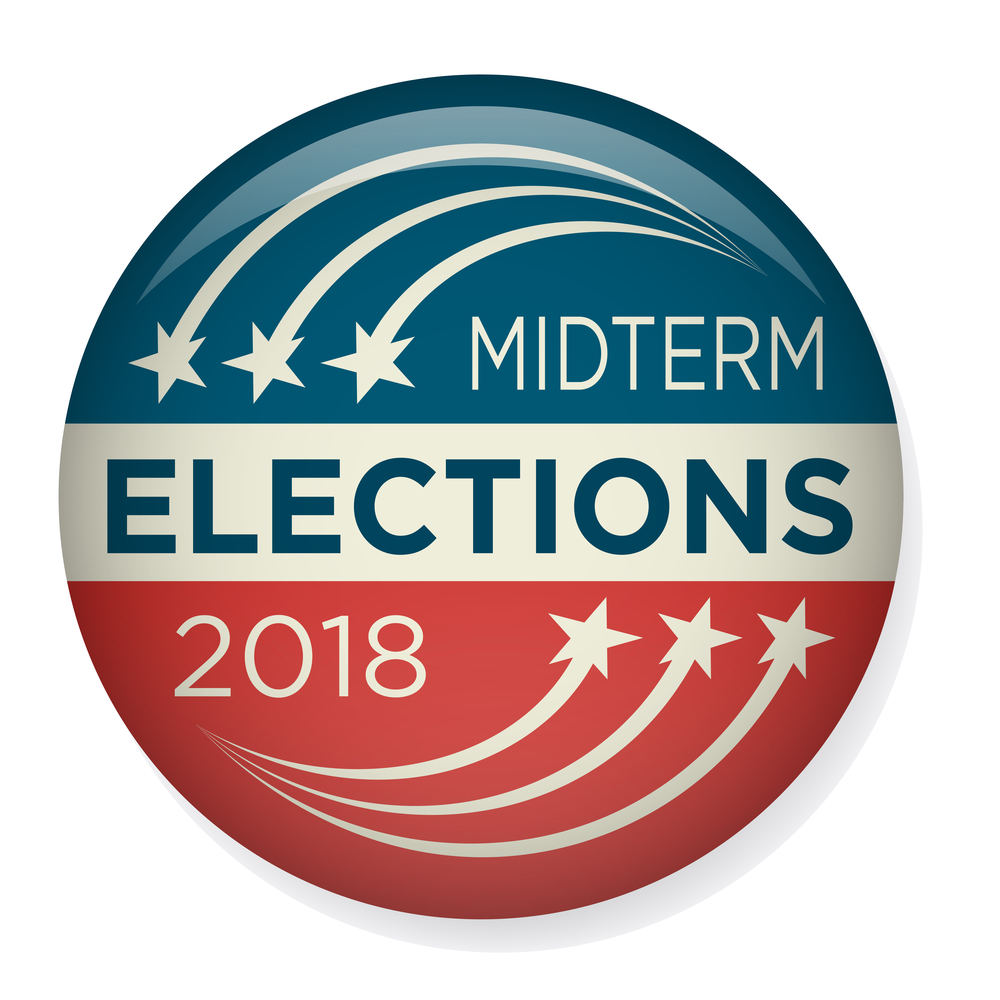 According to an Inweekly/Political Matrix poll of 216 likely voters in Pensacola City Council District 6, we found that Ann Hill leads with 12% of the vote followed by Wilhelm Butch Hansen with 6.9%. That being said, what we also found was 66.2% saying they were undecided with only 14.8% saying they were unaware of these candidates.

With the city council races being relatively small in size ( both in population & geography), it looks like this is set up for a true retail politics door-to-door approach to the campaign. With absentee votes going out is less than one month, this race is truly wide open