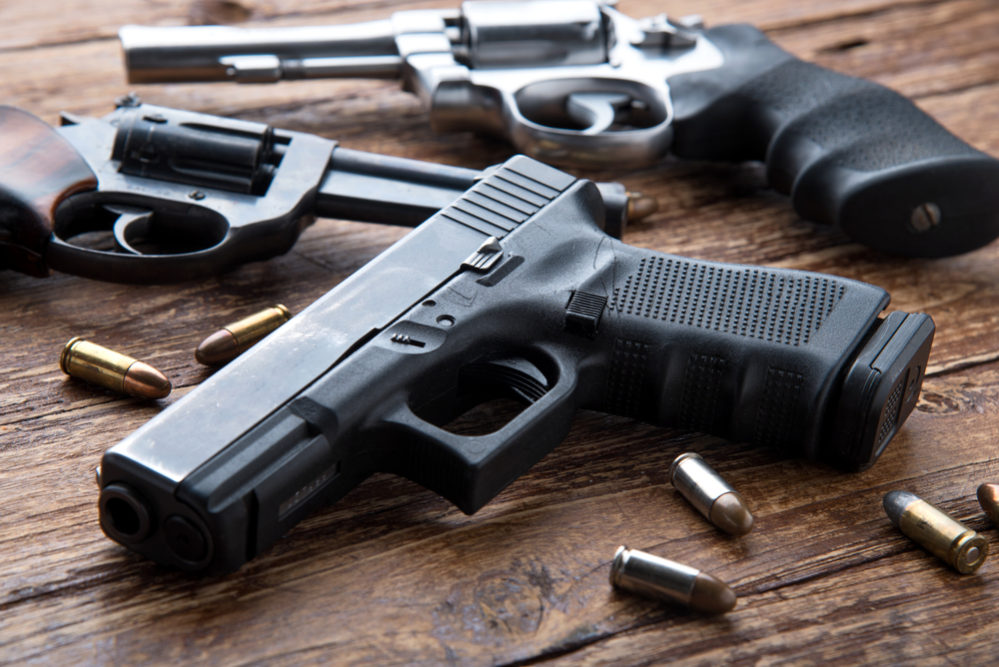 According to a recent poll, Florida voters favor banning the future sales of AR-15 rifles, raising the age to purchase all guns to 21, and imposing a three-day waiting period on all gun purchases.

From March 13-16, the Pensacola Inweekly and the Political Matrix conducted a statewide poll of 1,246 likely voters regarding the gun legislation and the U.S. Senate race.

The voters’ views regarding gun reform and school safety are much more aggressive that the legislation recently passed by the Florida Legislature and signed by Gov. Scott.

Fifty-nine percent agreed with banning future sales of AR-15 rifle in Florida. Huge percentages of voters also favored raising the age to purchase all guns to 21 (65.8%) and imposing a three-day waiting period on all gun purchases (84.2%).

Less than half of Florida voters liked arming teachers and other school personnel.

The persons sampled were called using an Interactive Voice Response (IVR) system and were called during the hours of 2-8 p.m. to  between March 13 and 16. The phone numbers called were provided by the Florida Division of Elections. The Margin of Error for this study is +/- 2.5% with a confidence level of 95%.

With regards to the AR-15, do you think this gun should be banned in Florida from all future purchases?

What is your opinion of raising the age limit for all gun purchases from 18 to 21?

Do you agree with the three-day waiting period imposed on all gun purchases to include all rifles, shotguns and handguns?

What is your opinion of the legislature and the governor allowing select school personnel and staff to have the ability to take a gun with them to school? Do you agree, disagree or need more information to make a better decision?

If the election for U.S. Senate were held today and your choices were Governor Rick Scott or Senator Bill Nelson, whom would you vote for?