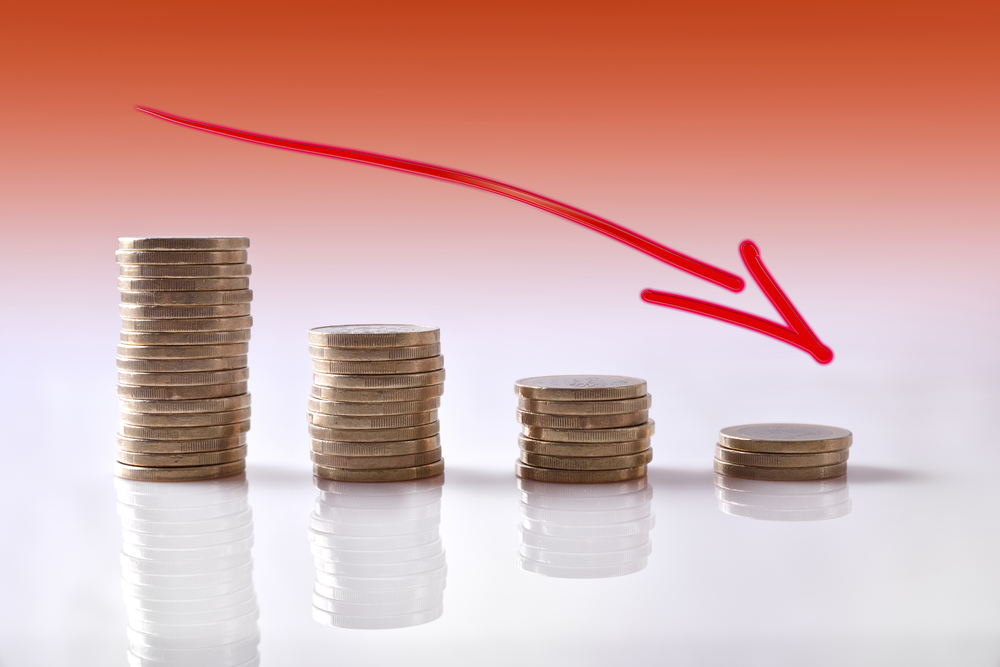 The Port of Pensacola’s revenues dropped 17 percent during the first six months of the current fiscal, according to the unaudited quarterly financial statements that were released late Tuesday afternoon.

The city pays its pension costs at the beginning of the year, which slightly skews the numbers negatively. However, when you only charge half the pension costs to the first half of the year, the Port still lost $378,942, and the fund balance went from $241,938 to a negative $137,004.

Barker pointed out in his summary that fewer ships are using the Port, which has impacted wharfage and dockage. The collapse of the DeepFlex project and the failure to find new tenants have caused the decline in property rentals.

The CFO wrote,”Should this pattern continue for FY 2018, it is estimated that the Port would be short by $330,000 after depleting reserves.”

In other words, the city should expect another $200,000 in losses in the second half of the fiscal year.

To reassure the council, Barker added, “The Port’s financial position will continue to be monitored.”

And then what?  The next quarterly financial report will not be given to the city council until September, three weeks before the fiscal year ends.  Monitoring with out timely financial data is worthless. Something needs to happen.

1 thought on “Port of Pensacola still in dire financial position”