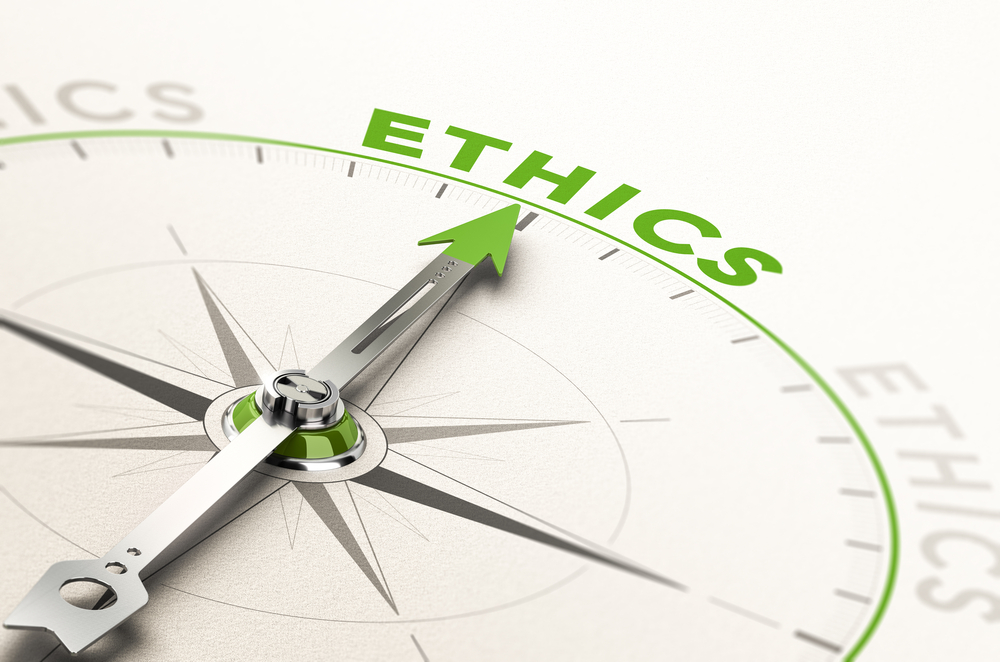 The 2010 City Charter mandated the establishment of a code of ethics. Mayor Ashton Hayward and his staff drafted a code that was approved by the Pensacola City Council in April 2011. It has not been modified since then.  The code is in Sec. 2-6 of the city’s Code of Ordinances.

Sec. 2-6-3. – Prohibitions.
(a) All provisions of the State Code of Ethics are hereby adopted and incorporated by reference into the Code of the City of Pensacola, Florida, as they currently exist upon the effective date and as they may be modified or amended from time to time.

(b) The code of ethics adopted by the city council in its rules and procedures of the city council, effective at noon, January 10, 2011, applying to the members of council and incorporating the council’s regulations of council travel policies and procedures, as that code of ethics may be altered or amended by council from time to time, is hereby adopted and incorporated by reference into this chapter.

(c) The code of ethics, adopted by the mayor and applicable to all city employees within the mayor’s employment, as provided in the City of Pensacola Employment Manual, as that code of ethics may be altered or amended by the mayor from time to time, is hereby adopted and incorporated by reference into the provisions of this chapter.

(d) All members of council shall abstain from casting their vote and shall so declare upon the record and execute the appropriate form to be filed with the city clerk, whenever they have established that they would have an appearance of a conflict of interest by casting such vote.

(f) An official or employee must refrain from acting upon or participating in, formally or informally, a decision-making process with respect to any matter before the city, if acting on the matter, or failing to act upon the matter, may personally or financially be of personal benefit to himself, herself or a relative or business associate.

(g) An official or employee of the City of Pensacola may not, directly or indirectly, treat anyone, including himself or herself and his or her family or business associates, preferentially or in any other manner that is not generally accorded to city residents.

(i) No official or employee may promise an appointment or use his or her influence to obtain an appointment to any position as a reward for any political activity or contribution.

(j) No official or employee of the City of Pensacola may use, or permit others to use, any property owned by the city for profit or personal convenience or benefit, except

(i) when such use is available to the public generally, or to a class of residents, on the same terms or conditions,
(ii) when permitted by policies approved by the city’s legislative body or executive, or
(iii) when, in the conduct of official business, used in a purely incidental way for personal convenience. This applies not only to property such as vehicles, computers, office equipment, telephones and other tangible and intangible city property, but also to travel and other expense reimbursements, which may not be requested or spent on anything other than official business of the city.

(k) No official or employee in his or her official capacity may publicly endorse products or services in any manner that associates that official or employee with the City of Pensacola. A consultant retained by the city may not represent a person or entity other than the city in any matter, transaction, action, or proceeding in which the consultant participated personally and substantially as a consultant to the city; nor may a consultant represent a person or entity in any matter, transaction, action, or proceeding against the interest of the city unless the city provides a written waiver of any such conflict.

(l) No person seeking to become an official or employee, consultant or contractor of the City of Pensacola may make any false statement, submit any false document, or knowingly withhold information about wrongdoing in connection with employment by or rendering service to the city.

Sec. 2-6-4. – Enforcement.
(a) The provisions of the State Code of Ethics are interpreted and enforced by the commission on ethics pursuant to state law.

(c) The provisions of the code of ethics applicable to city employees as set forth in the City of Pensacola Employment Manual, shall be enforced by the mayor.

(d) Enforcement of the remaining provisions of this code of ethics shall be enforced by the mayor, if violated by any employee of the City of Pensacola, and by the city council to the extent authorized by law if violated by the mayor or any member of council. Any violation of this Code may be subject to a penalty imposed by the city council or the mayor, as applicable, at their discretion.
(Ord. No. 07-11, § 1, 4-7-11)

The Code of Ethics is in Article IV and covers financial dealings with the city, travel expenses and voting conflicts. The code also mandates four hours of ethics training annually.

Section 4.01 Financial Dealings with the City
Each Council member shall discharge his or her debts with all City agencies and departments in a timely manner the same as every citizen is expected to act. No advances will be granted on salaries due to a Council member. Failure to comply may result in public censure of the
delinquent member by the Council.

Section 4.02 Travel and Training for City Business
During the budget process each year, the City Council will budget and allocate sufficient funds for Council’s travel and training requirements in an amount permitting each member to have available the amount of at least $4,000 for travel and at least $4,000 for training, plus an additional total amount of $10,000 for unscheduled or unanticipated travel or training requirements available for Council. These expenses shall include training mandated by Florida law for local elected officials.

Pursuant to the authority conferred by F.S. 166.021(9), the meal and incidental expenses (M&IE) per diem reimbursement amount for all authorized persons traveling on behalf of the City of Pensacola shall be the then-current meal and incidental expenses (M&IE) per diem
amounts published online by the federal General Services Administration (GSA), as those amounts are determined by location of the travel destination and updated from time-to-time by the GSA.

Section 4.03 Voting Conflicts
Notwithstanding the provisions of Sec. 112.3143, Florida Statutes, or subsequent superseding legislation, a Council member required to abstain from a vote by Florida law shall make his or her disclosure at the commencement of the discussion of the conflicted item and shall not participate in the discussion except to answer a question directed to him or her by another Council member, unless the Council waives this rule to permit such discussion. Nothing in this section shall lessen the abstention and disclosure requirements imposed upon Council members by Florida law.

The Ethical Standards Policy is reviewed annually by the head of Human Resources and recommendations are made to the City Administrator. The last review was Jan. 24. Eric Olson signed for the mayor.