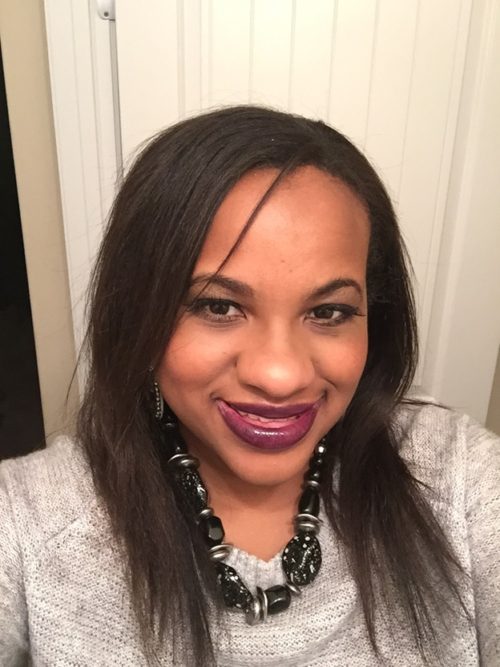 “Harriet” by Kisha Kenyatta is a short biographical play highlighting moments from Harriet Tubman’s long and rich historical life. The play is presented by special arrangement with Samuel French Inc.

Jessica McMillan will portray the abolitionist and humanitarian from early childhood to her days as a conductor on the Underground Railroad when she rescued hundreds of slaves using a network of anti-slavery activists and safe houses.

Along with writing “MLK and Mandela,” Gamell will portray both leaders in this one-man show which explores the legacies of civil rights movement activist and icon Martin Luther King Jr., and South African anti-apartheid revolutionary and political leader Nelson Mandela.

Josephine Mayo will serve as the narrator for “MLK and Mandela.”