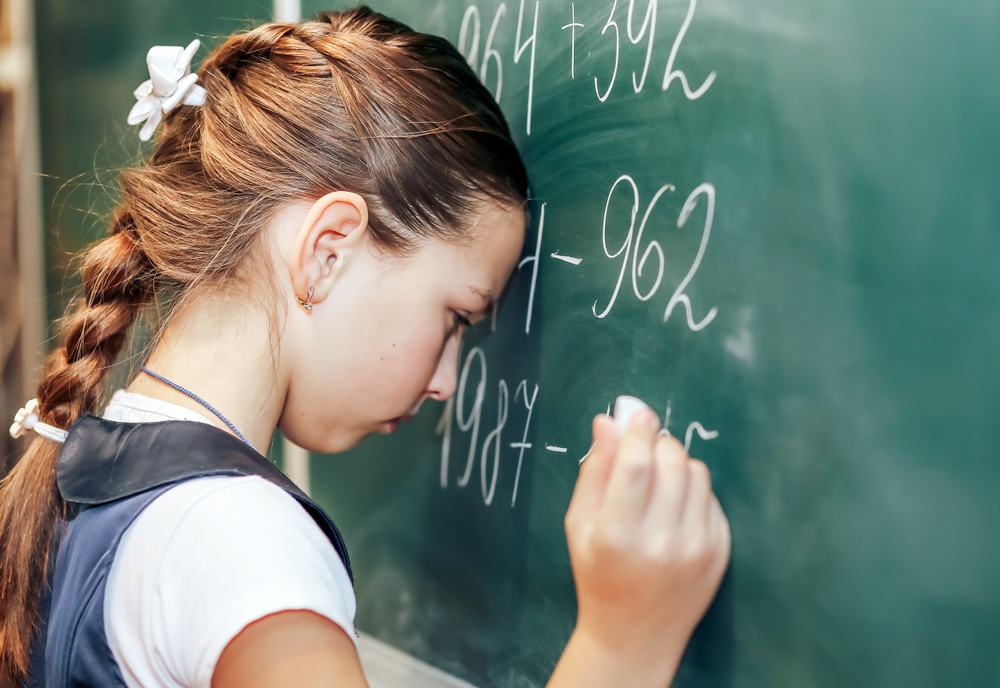 The issue of elected vs. appointed superintendent makes its way to voters via a countywide referendum during the November general election

Pensacola, FL- The Pensacola Young Professionals announced last week upon the release of their latest Quality of Life survey that they would be re-entering the political arena by advocating in favor of an appointed superintendent of schools. After conversations, research, and polling of membership, the organization collectively decided to return to its roots in advocacy. This collective effort was brought to the forefront by leadership in an effort to educate and inform the community on a hotly contested issue that could potentially dramatically affect the trajectory of public education in Escambia County.

“PYP initially campaigned back in 2006 in support of the Community Maritime Park referendum,” President Meg Burke explained. “That referendum passed with 56 percent of the vote, and we were proud to have been a part of its success. We hope to recreate a similar momentum and serve as a catalyst for positive political change in our community once more.”

“Having an appointed superintendent will allow us to have a nation-wide search to bring in and vet the most qualified professional for this position.,” President-Elect Walker Wilson said. “Ninety-nine percent of the country has an appointed Superintendent, and it’s time for Escambia County to join them.”

From now until the election, PYP will be launching a grassroots campaign to promote the benefits of voting in favor of an appointed superintendent. More details on door-to-door canvassing, marketing efforts, and additional volunteer opportunities are available at www.yesforescambiaschools.com.