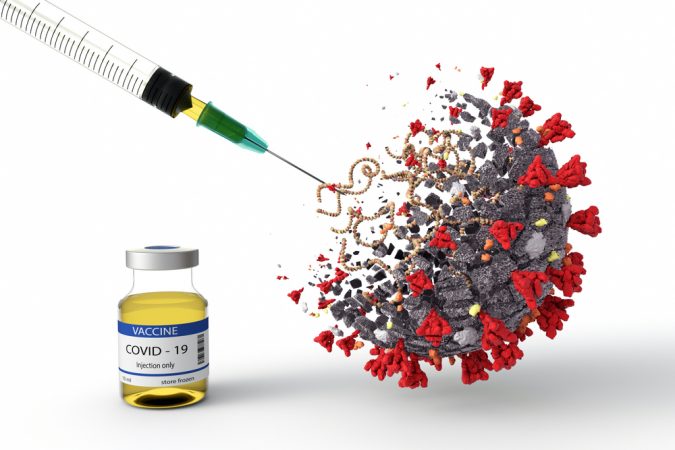 “They should be voting even as early as today on whether or not they approve that recommendation,” Community Health Northwest Florida Chandra Smiley said on 1370 WCOA this morning. “Pfizer has already been approved for the booster.”

She continued, “There are some specific criteria around who would qualify for the Pfizer booster at this point, and it’s similar to how, when we saw the vaccines rolling out in the early part of the year, where the first wave was for people 65 and older with underlying medical conditions working in or living in high-risk areas.”

The Pfizer booster is a third shot for those who are moderately to severely immunocompromised. Smiley said, “So we’re talking about people undergoing cancer treatment, organ transplants, and it literally is a third dose.”

Currently, Community Health isn’t offering vaccine boosters, but the agency is ready to do it once the booster shots receive FDA approval.

“Right now, we are supporting the third dose (Pfizer) for those who qualify,” she said. “We are waiting on the FDA to make their vote, and certainly the CDC to offer up the guidelines on what the boosters look like. But we are poised and ready.”

“We have instant management, team meetings twice a week, and one of the standing items on that agenda is, okay, where are we with boosters? How close are we to putting something out there? Similar to what we did before, just wanting to offer a central place for folks to come and get it; although, unlike earlier in the year, there are plenty of places people can go, so we don’t anticipate doing 700 to 1200 vaccines a day, but we do know the areas that we take care of and where our patients live, transportation and access may be an issue.”