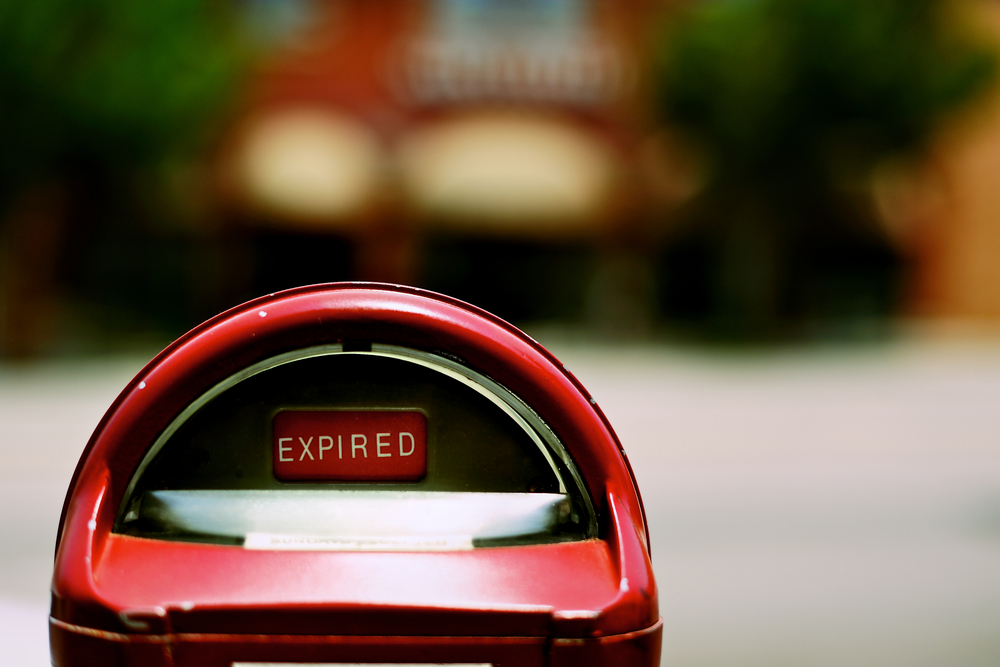 Pensacola’s Downtown Improvement Board continued to refine its plans for downtown parking during a Tuesday night workshop in preparation for a conversation on the subject this summer with the Pensacola City Council.

DIB Vice Chair John Peacock told other members of the Parking and Traffic Committee that a minimalist approach would probably be best. The city council simply needs to know that the DIB is handling parking, and routinely assessing the downtown parking stock and its associated rate structure to figure out how much to charge where and when.

“I don’t want to make it too complicated for city council,” Peacock said. “They don’t need to be involved in price setting, and I don’t think they want to.”

In short, it looks like the DIB will tell council that, depending on various data points and anecdotal evidence, some parking that is currently metered may not be at some point and vice versa.

The quasi-governmental organization that oversees downtown parking will lean on the tenets of parking guru Donald Shoup, who presented a CivicCon lecture in October: charge the “right price” for parking in order to ensure a healthy turnover, and then spend the proceeds to benefit the regulated area.

One of the aspects of downtown parking that the DIB may consider changing is the currently free parking along stretches of Palafox. The organization has received criticism for leaving the prime spots free, while metering parking farther away from downtown’s main drag.

Dan Lindemann, owner of A&J Mugs on Palafox, is particularly steamed about the situation, complaining that neighboring business owners and employees routinely park in the prime spots all day. He laid out his feelings on the matter at the DIB workshop.

“We don’t have a parking problem downtown,” he said. “We’ve just got lazy people.”

Lindemann said he was tired of trying to reason with the offenders — “when I got flipped off I decided, ‘I’m declaring war'” — and wants the DIB to start charging for Palafox parking.

“That’s a gold mine up there for you guys. I’ll go up there and do it for 20 percent,” he laughed. “I agree with Dr. Shoup, charge the heck out of’em.”

Palafox parking rates will be one of those details of downtown parking that the DIB plans to work out prior to visiting with city council.

“We don’t want to debate whether Palafox will be free or not,” said committee member Danny Zimmern.

“Not in front of council,” Peacock agreed.

Other details the DIB will be considering include whether or not to charge different rates for the same spots depending on the time of day, and if there should be some stock of parking that is reserved for people willing to pay more for more convenient spaces.

Whatever the parking rates and structure end up being, the DIB will likely spend the revenue on beautification and amenities like bathrooms. Peacock said that anyone happening to receive a fine for parking would prefer to know the money went back into the area.

“It’s not like we’re a big enterprise just trying to make money,” noted Zimmern. “It’s about the big picture.”

Currently, the DIB oversees about 2,500 on-street parking spaces and about 1,400 off-street spots. There is an additional estimated 13,000 private spaces they don’t oversee.

During Tuesday’s workshop, DIB Executive Director Lissa Dees appeared to prod parking committee members to firm up the specifics of their presentation to the city, but Peacock maintained that a more general approach was best.

“I just want to make sure that whatever this group tells council we’re going to do, we’ll be able to follow through,” Dees said.

“I don’t think that’s going to be a problem,” Peacock said.