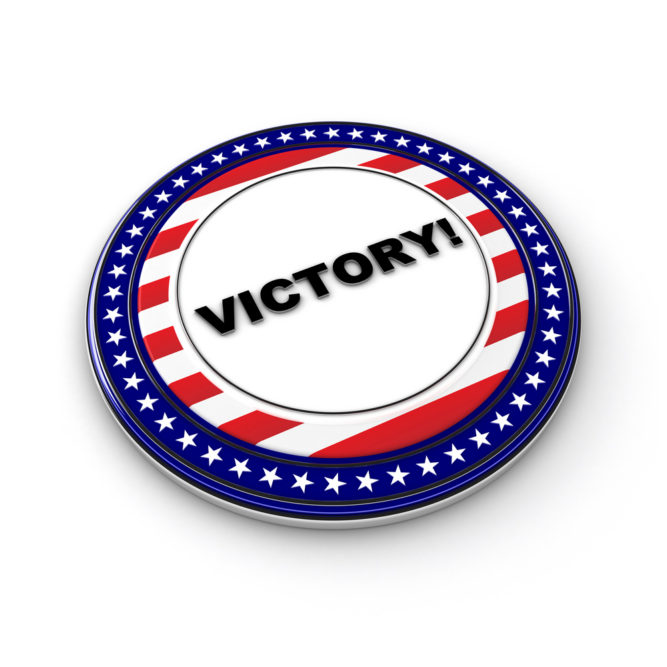 In the wee hours of Wednesday morning, Donald Trump came to the stage of the New York Hilton Midtown to announce that the Hillary Clinton had called to concede the presidential election.

“I’ve just received a call from Secretary Clinton, she congratulated us, it’s about us, on our victory,” he told the cheering crowd. “And I congratulated her and her family on a very, very hard-fought campaign. She fought very hard.”

Trump did what many felt was nearly impossible, sweeping the states of Florida, North Carolina, Pennsylvania, Wisconsin, and Ohio. In each of the states, Trump overwhelmingly beat Clinton in the suburbs and rural counties.

Democrats in Northwest Florida did not get votes that they hoped to have gotten for Hillary Clinton, despite having an aggressive ground game. Obama won 39% and 40% of the vote in Escambia County respectively in 2012 and 2008. Clinton only received 37.7%, which is respectable but not enough to offset other rural and suburban areas.

While the networks continued to declare Florida was too close to call, I did not see how Clinton could close the 110K-135K vote gap. I went on the John Batchelor Show and called the state for Trump:

Once the networks declared Florida for Trump, the Republican nominee steamrolled Clinton in North Carolina, Pennsylvania, Wisconsin, and Ohio. Pollster Nate Silver began to show on his website that Clinton’s chances for victory dropping from 78% to 55% to 37%.

In his victory speech, Donald Trump called for unity and guidance.

“It is time for us to come together as one united people,” he said.

“I pledge to every citizen of our land that I will be president for all Americans, and this is so important to me,” said Trump. “For those who have chosen not to support me in the past — of which there were a few people — I’m reaching out to you for your guidance and your help so we can unify our great country.”