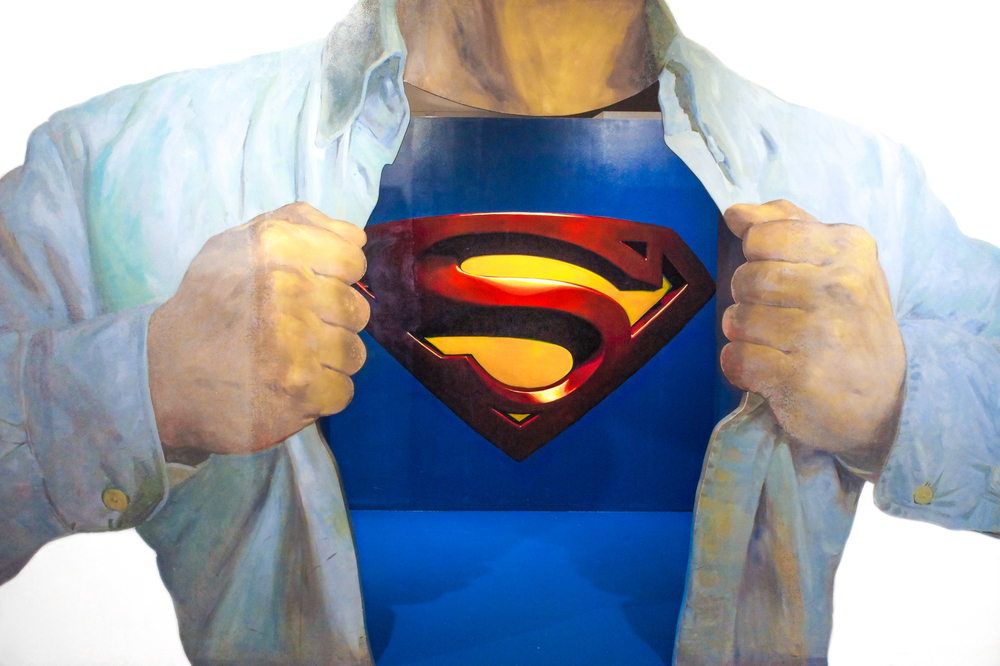 The Escambia County School Board discussed the proposed policies regarding its appointed superintendent at a workshop on August 1. Voters last year passed a referendum making the position from elected to appointed, and the board will have to choose Malcolm Thomas’ replacement before in leaves office in November 2020.

One policy that Inweekly has questioned is the recommendation that a super majority of the school board—four of five members— would need to agree to remove a superintendent if the board didn’t have a “good cause” for termination. The Escambia County Commission can remove its administrator with three votes.

“I went to I don’t know how many school district sites the last couple of days,” said Adams. “I couldn’t find anything on a supermajority, because that’s four board members it would take.” and then you’re going to argue about what’s just cause.

Superintendent Thomas defended the recommendation. He , “It’s just trying to give the superintendent a little bit of flexibility if it. And I don’t foresee it with this group, we’ve not had those issues, but I don’t know what would happen in the future.”

He continued, “I don’t know who you’re going to get, I don’t know who’s going to sit on the board or what the personalities will be like, how people will get crossed, and we just hate to see a good superintendent lose and be terminated, lose their job and be terminated because they were just trying to do what they thought was the right thing to do and it wasn’t cause or performance or any of those things.”

Staff argued the super majority was necessary to protect the superintendent from three board members terminating employment for “a strictly arbitrary or capricious reason.”

The board will discuss the policies at the appointed superintendent process again at special workshop at 3 p.m. Thursday, Aug. 15 at the Hall Center, 30 E. Texar Dr.