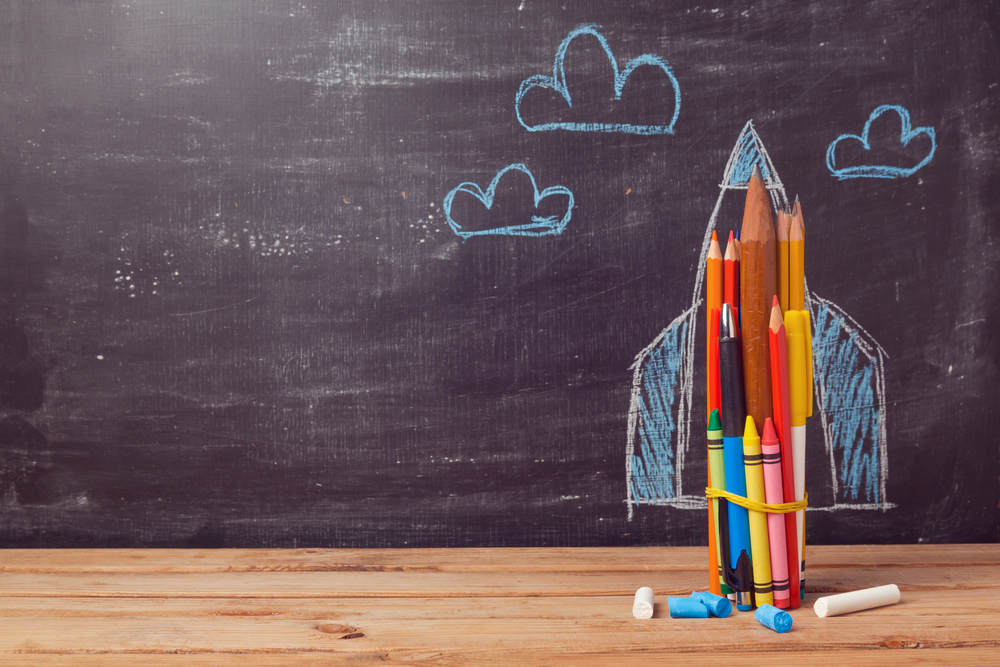 School choice advocates rallied outside the Florida Capitol on Tuesday to press lawmakers to increase funding for a scholarship program that helps students with special needs. The rally, organized by Step Up for Students, a nonprofit that administers voucher programs, drew about 200 students, parents and teachers as well as three powerful advocates: Gov. Ron DeSantis, First Lady Casey DeSantis and Senate President Bill Galvano.

Patrick Gibbons, public affairs manager for Step Up for Students, told The News Service of Florida the organization hopes the Legislature can inject more money into the Gardiner Scholarship Program to allow 3,500 more students to participate in the program.

“Whatever the Legislature feels would be appropriate to fill that need is all that we are asking for,” Gibbons said. The governor’s budget recommendations for the upcoming fiscal year include an additional $24.9 million to allow 2,367 more students with special needs to participate in the program. “That would cover a lot of students,” Gibbons said. “But we do hope for a little bit more.”

The governor’s recommendation would bring the Gardiner Scholarship program’s total funding to $172.8 million in the fiscal year that will start July 1. When addressing the rally Tuesday, the governor highlighted some of his past achievements on school choice, which included the creation last year of a voucher program, known as the Family Empowerment Scholarship Program. The program has drawn about 18,000 students in its first year.

“Last year was a great success, and we are going to work on that waitlist this year,” DeSantis said. “I didn’t think it was going to be quite as big, but you know, we are going to take it one step at a time because we know it is an important choice for people to be able to make.”