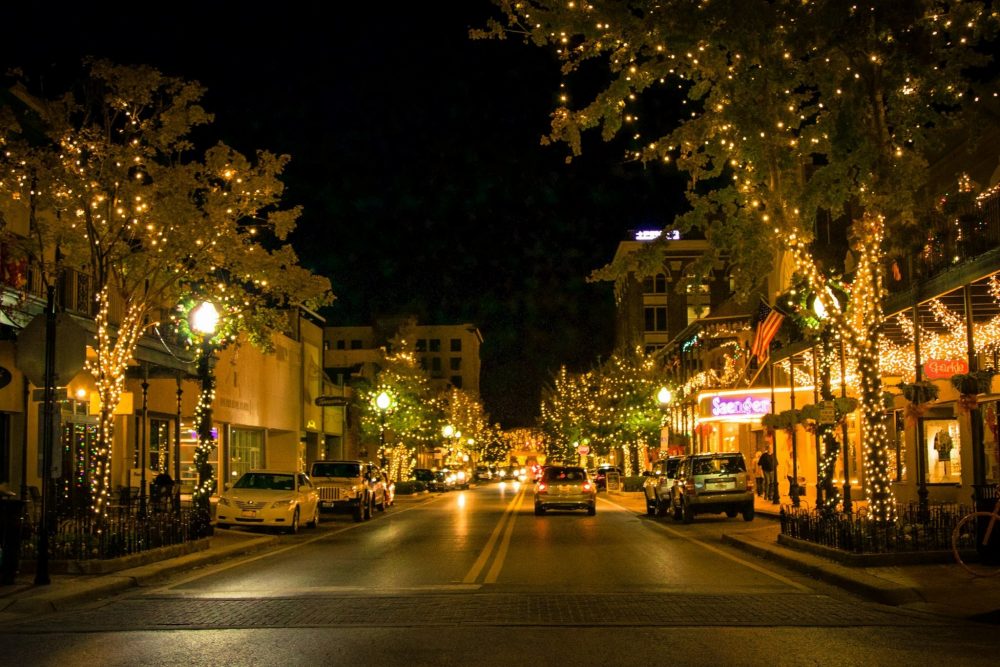 The Downtown Improvement Board has continued to invest in technology, partnerships and infrastructure to make the 44-block district safe and secure for those who work, live and play downtown.

In December, the City of Pensacola Community Redevelopment Agency put two additional dedicated patrolmen on downtown streets. The DIB also drove an initiative that paired Pensacola Police Department and downtown businesses to combine police surveillance cameras with private security systems installed in and around downtown. With access to a more comprehensive view of the area, the police are able to intervene faster and more knowledgeably if and when an incident occurs.

“The DIB district is rapidly evolving with a lot of moving parts,” said Lissa Dees, DIB executive director. “Our challenge is to approach difficulties and opportunities with innovative solutions so we can create and maintain a safe, secure environment for everyone who enjoys downtown.”

In addition to new law enforcement officers and shared surveillance video, DIB has developed other ways to keep downtown safe:

Security Monitors: The monitors were installed in the DIB office, accessible to police officers assigned to patrol the downtown area.

Jefferson Alley: The once-dark and empty alley between the Jefferson St. Garage and the rear of Palafox businesses is now a well-lit active community space with plants and planters, paint, lights and planned public art.

Parking App: Downtown visitors need not exit the security of their cars to pay to park in DIB-managed parking lots, on-street parking or the Jefferson St. Garage, now that the DIB has launched its Passport Parking app.