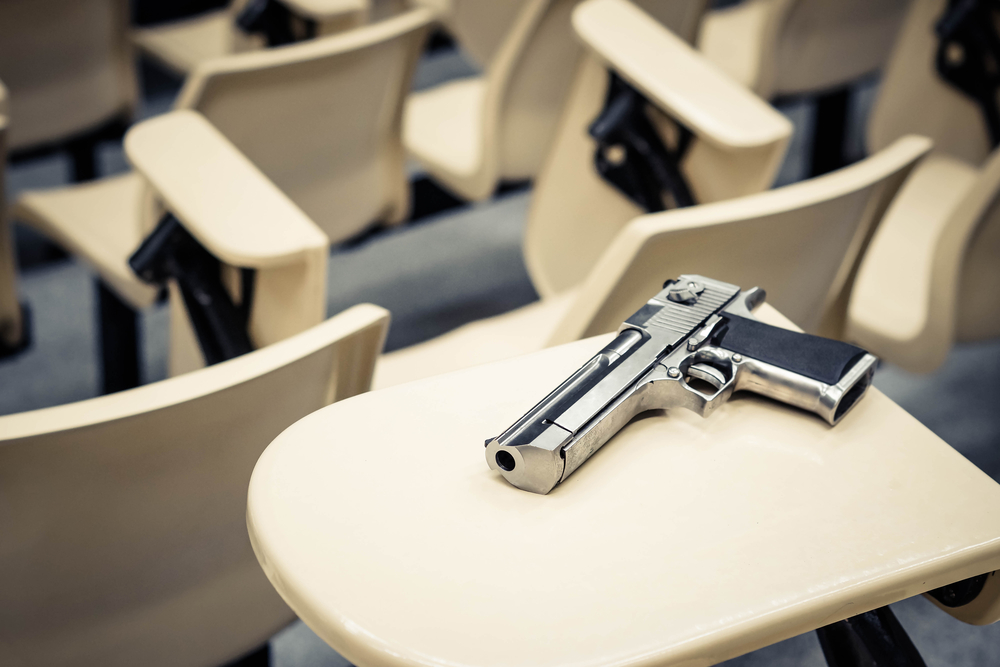 According to Col. Mindy Young, Escambia County School District is down to 13 candidates in training to be campus security officers–a drop from the 18 candidates Superintendent Malcolm Thomas told the media on Monday.

Despite the district’s lack of focus on the campus security program that the school board approved in May, Sheriff David Morgan has pledged to cover all the schools “bell to bell,” even it means he may have to take deputies off the street to do so and pay for it out his budget.

However, Chief Deputy Eric Haines told Inweekly, “This is not sustainable beyond the upcoming school year. Superintendent Thomas needs to come with a more long-term solution.”

He pointed out that currently the school district is paying only half the cost for the school resource officers in the middle and high schools, while the Santa Rosa School District picks up the tab for the entire program.

The Escambia County Sheriff’s Office is supplying the trainees with vests, guns and radios. However, the school district has yet to pick a uniform for the officers.

Col. Young,  officer-in-charge of school resource officers, said the trainees will graduate on August 9. They will be expected to guard the schools three days later when students return to the classroom on August 12.

“We’ve trained them on how to deal with active shooters,” said Chief Deputy Haines. “However, the district has not given them instruction on school policies, such as how to deal with fights, pot possession and other incidents that may occur on campus.”

Col. Young added, “It appears the school district has not taken the timeline for this program as critical, while we’ve put in overtime making sure the applicants are trained.”