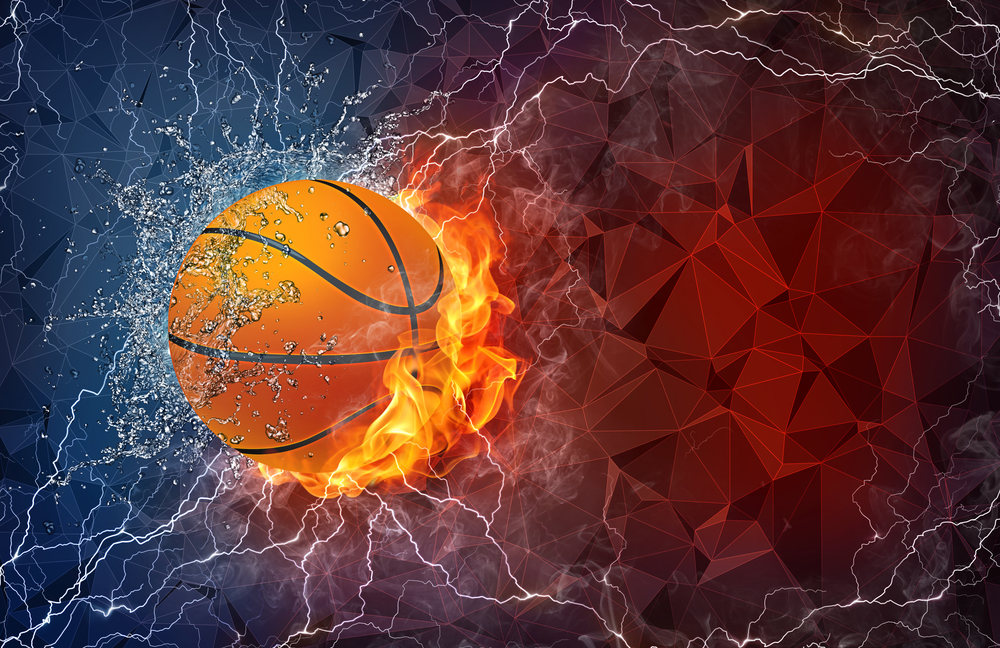 Shreveport Mayor Ollie Tyler announced yesterday she would push for a new $100 million “mixed-use” complex in her downtown. The development would include a 3,200-seat sports arena for the New Orleans Pelicans’ G League team.

Here is the press release from Tyler’s office:

These details are part of the RFP presentation that was submitted to the NBA Pelican group several weeks ago. This effort will be part of an overarching public-private partnership, anchored by the proposed Shreveport Sports Complex. More than 75 percent of this partnership is slated to be invested by private partners and will solidify the efforts of the City to bring the NBA New Orleans Pelicans’ G- League Team to Shreveport. Shreveport was notified recently that it has officially been named as one of two finalists for this league.

“This is a great opportunity for the City of Shreveport and the entire region to provide a significant economic driver in job creation as well as a family- friendly venue for our citizens. This development will also attract visitors from across the state, region, and nation because Shreveport will become a destination instead of a just a place to visit,” said Mayor Tyler.

The City Council will consider legislation for introduction at its Tuesday’s meeting that will take the next necessary steps to begin the process of securing funds for the Sports Complex. This step is only procedural and does not dedicate any funds at this time. However, City Council approval will be needed prior to utilizing any funds once there is a formal agreement with both the Pelicans and its other private partners. The meeting will be held at 3 p.m. Tuesday, August 22, in the Council Chambers at Government Plaza, 505 Travis St.

This effort is part of the Mayor’s vision to provide a more competitive landscape to the community in order to generate jobs, improve our economy, decrease crime and provide a better quality of life for each citizen.

The G-League is the NBA’s premier developmental league affiliate, which has grown rapidly in recent years. Cities with G-League teams have experienced millions of dollars in economic growth.

Mayor Tyler is proposing a new downtown sports complex that will not only be home to the NBA G-League team, but also provide a mid-sized sports event center (3,200 seats) for year-round activity. That activity could include local, state and regional basketball, volleyball, tennis, gymnastics, boxing, cheer competitions, and lacrosse tournaments, just to name a few. The decision for this type of multi-use sports complex was based on information and research of other successful mid-sized NBA G-League cities.

How will Mayor Ashton Hayward respond?