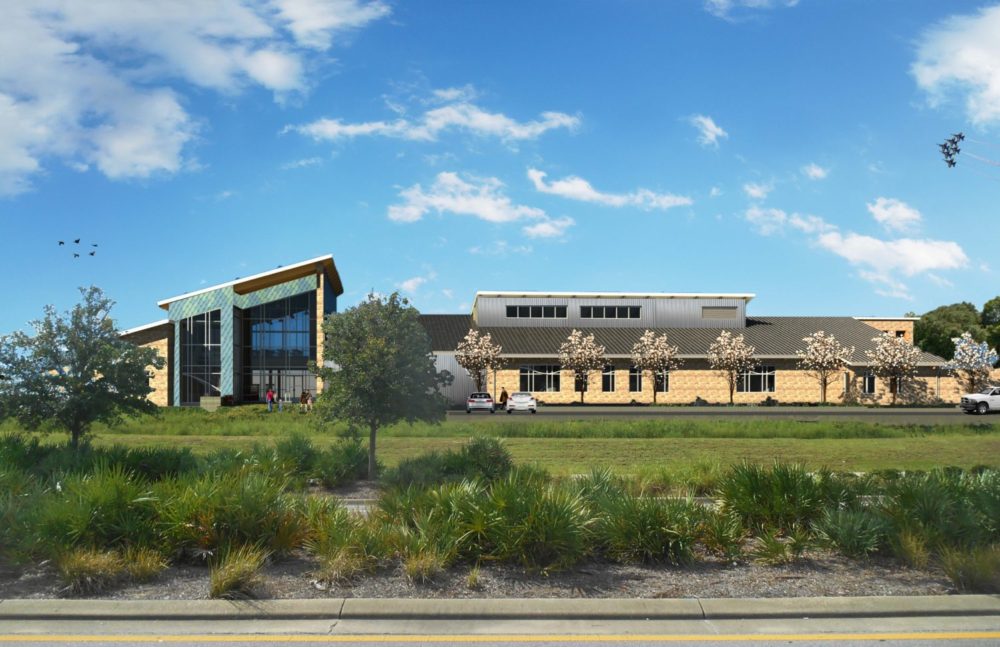 1. June 2011 Council vote was not binding. When the Pensacola City Council voted unanimously in favor of the concept of a fish hatchery at Bruce Beach, Mayor Ashton Hayward told them the vote would let the Florida Wildlife & Fish Commission include it in the state’s proposal for BP funds, but the vote wasn’t binding.

“We don’t want to look a gift horse in the mouth,” said Hayward. “This is something that’s intelligent for our community and jobs and an economic impact. That’s all we’re doing. This is not binding.”

Mayor Hayward explained how the vote would be used.

“I think your vote is just to discuss the fact that this is a potential site, and that we would be interested in going into negotiations,” he said. “The public’s going to have more than an ample enough time to discuss their opinion of that lease and of this site. All you’re doing is going to make a letter of intent to say, “Hey governor, Pensacola’s definitely interested, and we do have two sites to look at.'”

3. The project presented to the Council in early 2014 was substantially smaller than the presentation given by Florida Wildlife & Fish Foundation three years earlier. Kent told the PNJ in 2011 the hatchery would create 80 jobs. That number dropped to 12-15 by 2014, and now it may be as few as eight. The 2011 proposed facility was 100,000 sq. ft. with an auditorium. The latest plans show a 26,000 sq. ft. building.

5. Despite inferences made by Mayor Hayward and his staff, the soil at Bruce Beach is not contaminated, according the independent testing.

6. While the budget for the hatchery is $18,793,500, the hard cost budgeted for the building is $9.4 million. The rest of the funds are for design, monitoring, operations, administration and contingencies.