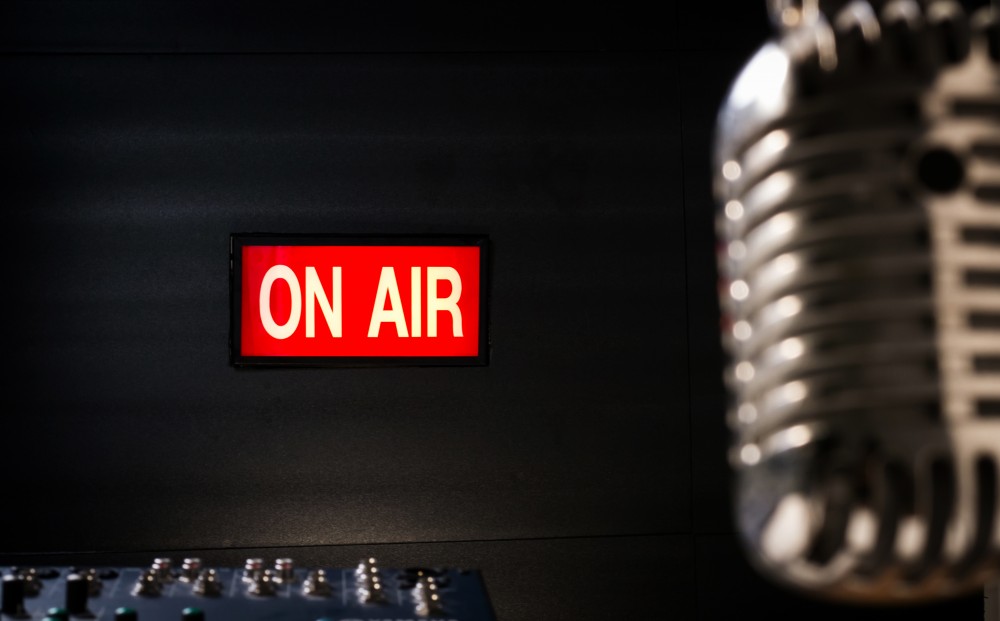 Quint Studer says low wages and poor education have created a “powder keg” on the west side of Pensacola. He wants to see more smart economic development in and around some of the poorest neighborhoods inside the Pensacola city limits.

On “Pensacola Speaks” yesterday, Quint Studer said Studer Properties will hire a master developer to develop of the entire 19-acre parcel of land on Main Street that formerly was home to the ECUA Main Street Sewage Treatment Plant.

“After the first of the year, we’re going to RFP (Request for Proposal) it nationally and look for a national master developer,” said Studer.

The Studers will hire an expert to develop the RFP. “We’re going to follow a strict guideline that’ll be transparent, and everybody will know it. We’ll go national and see what interest there is in somebody coming in.”

He said that he is very interested in the development of the west side of Pensacola. Why?

“Because you can’t have that much poverty in a community,” Studer said. “I think we sit on a powder keg.”

He cited the low wages, low high school graduation rates and lack of early learning opportunities in the African-American community.

Studer said, “We’ve got to address this poverty issue, and we’re teasing ourselves if we think it’s just going to solve itself. It means we have to create economic development on the west side of Pensacola.”

Here is the entire interview with Quint Studer: