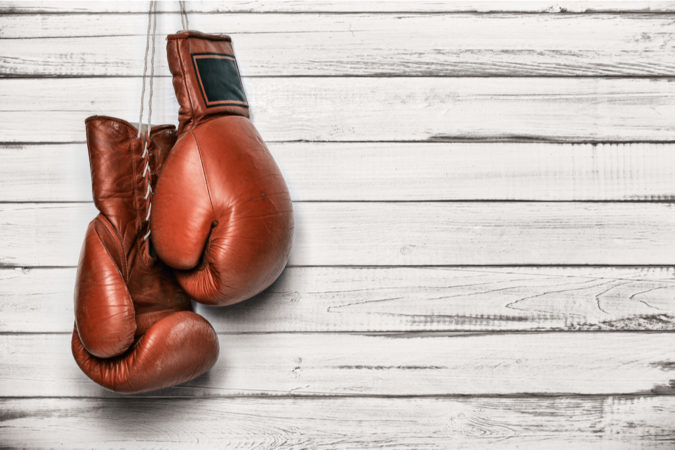 International Paper in Cantonment has been unable to secure a permit from the Florida Department of Environmental Protection since 2010. Since that time, the company has been operating under a consent order from the agency as it has tried — and failed — to meet environmental standards so that a new permit can be obtained. Although IP and FDEP have been working towards a March 2020 deadline for dealing with the company’s permit issue, it appears that deadline may not really matter too much, as the state is poised to deliver a second consent order paving the way for at least three more years of the status quo as IP’s discharge continues to exceed state standards and pollute local waterways in Escambia County.

Heading into the Thanksgiving holidays, Pensacola-based production company Studio 850, which is producing a documentary about IP’s polluting of Perdido Bay, learned that the FDEP and IP are currently hashing out the specifics of a new consent order.

After making a public records request with the FDEP, Hill was informed by spokesperson Brandy Smith that no written records were made of an October meeting between IP and the state. She was eventually supplied with a draft consent order that the state had sent to IP for the company’s consideration.

The draft consent order comes on top of a previous version that IP rejected in September. The new consent order will serve to take the immediate pressure of a March 2020 permit deadline off the table and replace it with potentially three years of further effluent testing in an effort to meet standards and eventually secure a permit.

When Inweekly asked for a comment regarding this process, IP verified that such a discussion was currently playing out, but that no agreement had yet been reached.

“We have been actively working with the Florida Department of Environmental Protection (FDEP) on both the consent order and the permit for the Pensacola Mill,” wrote IP Communications Manager Whitney Fike. “At this point we do not have specifics including the length of time or what the consent order will look like as all of that is still to be determined.”

FDEP, too, confirmed that “negotiations are ongoing.”

Weesam also explained that any new consent order would be made public when an agreement was made with IP.

“If, or when, an agreement is reached and we have an executed order, the department will require that International Paper publish notice of the agency action to inform the public of the agreement. This public notice will also include information about how persons who are not parties to the Amended Order, but whose substantial interests are affected by it, are able petition for an administrative hearing under sections 120.569 and 120.57, Florida Statutes. The Notice of agency action will also be posted on the department’s International Paper NPDES Wastewater Permit webpage to make this information easily available to the public.”

Here’s a layman’s translation for anyone who doesn’t speak government-ese: Unlike in a permit process, where the public has an opportunity to comment during the process, a consent order affords no such public input opportunities. Instead, after an agreement is reached —meaning a consent order has already been issued — then members of the public “whose substantial interests are affected” may challenge the state’s action. In other words, they can file a lawsuit.

Here’s a copy of the draft consent order currently being negotiated between IP and FDEP: