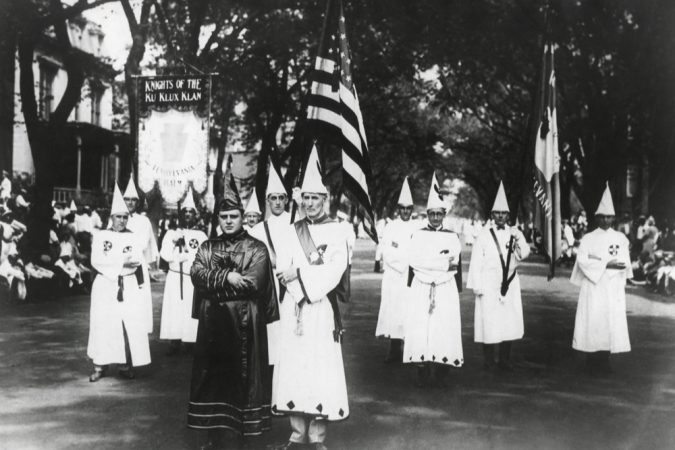 The district court held the at-large system was unconstitutional pursuant to the 14th and 15th amendments and that it violated section 2 of the Voting Rights Act of 1965. The county and city fought the ruling and had the decision reversed on appeal.

The Plaintiffs sought a rehearing, and the federal appellate court eventually vacated its decision and held that the at-large system for electing Escambia County commissioners violated the 14th amendment. The court later agreed section 2 of the Voting Rights Act was also violated.

In 1983, all five incumbent commissioners ran for election or reelection according to a single-member district plan ordered by the district court. Four of the incumbents were defeated. The new commissioners took office on Nov. 15, 1983.

The following month, the county commission voted 3-2 to direct the county’s attorneys to substitute the new commissioners into the litigation and to file motions to withdraw from the case. For the first time since the end of Reconstruction in the late 1800s, local government had Black representation. 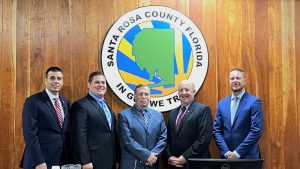 Inweekly hears an effort is being mounted to do away with single-member districts. The plan is to return to at-large districts, thereby diluting the Black vote and making it nearly impossible for people of color to get elected–similar to how Santa Rosa and Okaloosa counties have all-white county commissions and school boards. 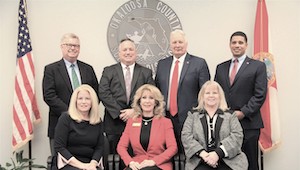 Once again, the local government in Escambia County will be for whites only.

I want to make it clear this newspaper will oppose any such move to stifle voices and votes. The diversity on our boards and city council is our strength, not a weakness as some may want us to believe.

6 thoughts on “The move to make county government white-only”