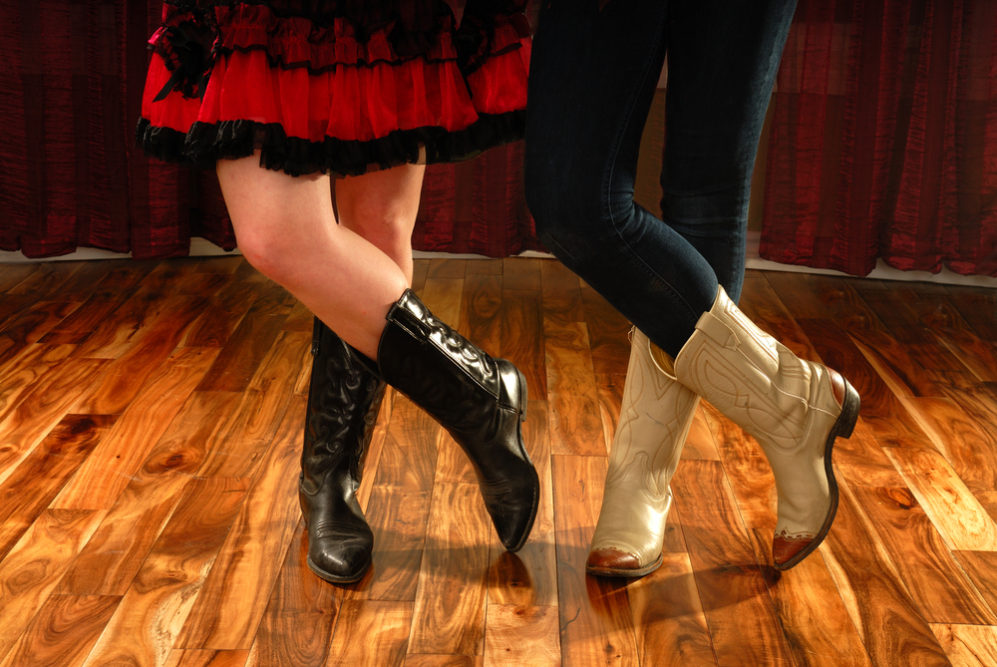 The Pensacola City Council did not vote to schedule a special meeting on the possible relocation of the Confederate memorial that is on city property. Instead, they only discussed whether to hold a special meeting if someone brought them a plan.

In August, Mayor Ashton Hayward said that he wanted the “Our Confederate Statue” removed from Lee Square. Within hours of his statement, Councilman Larry Johnson followed with his endorsement of the mayor’s position.

The mayor later said he would follow council policy and ask the city council to review the matter. Council President Brian Spencer announced he would place on the Sept. 14 agenda, a discussion of whether the council wanted to schedule a public meeting on the issue.

Mayor Hayward, President Spencer and Councilman Johnson were not in attendance for discussion at the Sept. 14 meeting. The discussion item morphed into something even less decisive.

Council Executive Don Kraher told the council, “There’s no real need for a vote, just a census to say when an item comes forward and the council is presented with an action item that they would like to then schedule a special meeting to gather input from the public.”

Councilwoman Sherri Myers wasn’t in the mood for the political shenanigans. She said that she had requested in August the mayor’s plans for removal of the statue, the costs associated with the removal and how he planned to pay for it. Myers also wanted to know if he would attend public meetings on the issue.

“I haven’t heard one word from him,” said Myers.

For her, it was ridiculous to have a discussion on something that would already happen under council rules. She said, “My position is this—if somebody brings forth a plan, and it comes before the city council, I think there should be public input on this issue. That’s under our rules and procedures.”

In other words, why have this big build to discuss something that is already a council policy? Besides the mayor and council president can unilaterally call for a special meeting at any time.