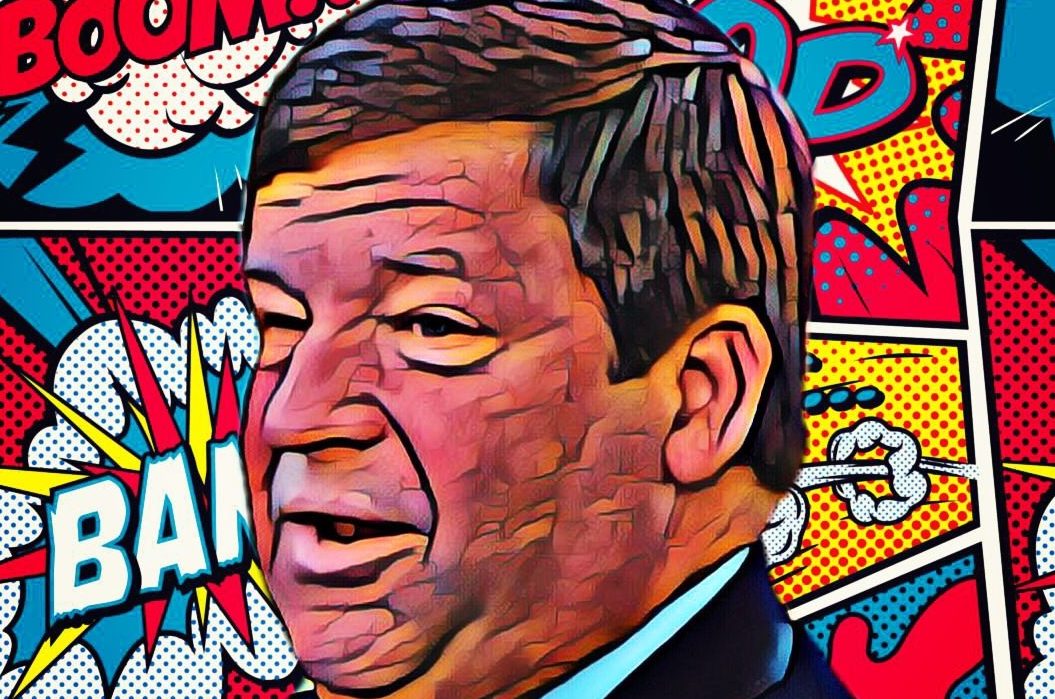 The News Journal today asked the question that we have posed for the past six months: New aviation jobs coming to Pensacola, but will local workers be trained in time to fill them?

In February, Thomas told the PNJ, “…we don’t have the capacity to set aside our fund balance in the event we had to pay a grant back.”

According to the 2018 CAFR, the school district’s assets and deferred outflows of resources of the District exceeded its liabilities and deferred
inflows at June 30, 2018, by $284.8 million (net position). At June 30, 2018, the combined assigned and unassigned fund balance for the General Fund was $32.7 million.

We’ve also showed how low the performance standards are. For example: The District must produce certificates for 210 K-5 students in science, technology, engineering and math (STEM), 70 per year average.   The district has 3,110 fifth-graders – so only 2.25 percent would need to earn STEM certifications each year.

Yesterday, Thomas told PNJ reporter Jim Little that he will be presenting a compromise to the Triumph board in April or May.

Over the weekend, we had heard Thomas had signed an agreement with Triumph. However, Triumph board chair Don Gaetz said that wasn’t the case.

“No contract has been signed,” Gaetz told Inweekly. “I am told the Escambia School District is still asking for changes to performance metrics.”

Any deal with Triumph appears not to be as close Thomas wants the PNJ and the public to believe.

For our position, read “The Donut Hole.”