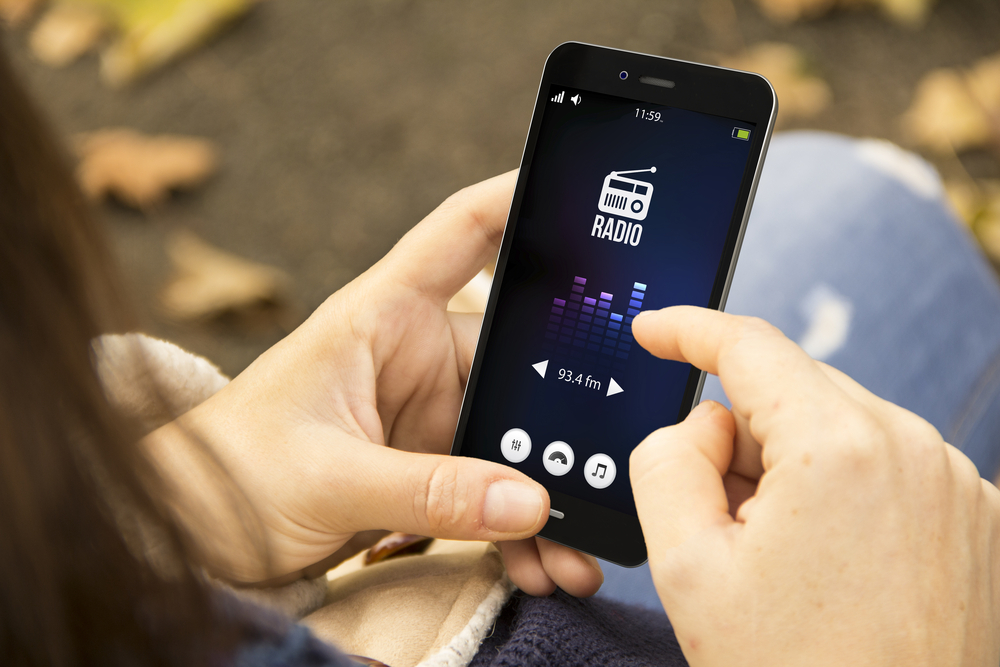 2. NEGATIVE NEWS MADE TRUMP STRONGER
A high frequency of controversial tweets and comments made Trump stronger in aggregate because they took over the news cycle while reminding voters he’s a non-establishment outsider (the key message of the election).

3. MESSAGE SIMPLICITY MADE TRUMP’S IDEAS STICK
Trump’s wall and “America first” trade policy could be understood by voters in 5 seconds flat — and was easier to spread by word-of-mouth than Hillary’s 5-point plan.

Ben will be my guest next week on “Pensacola Speaks.”