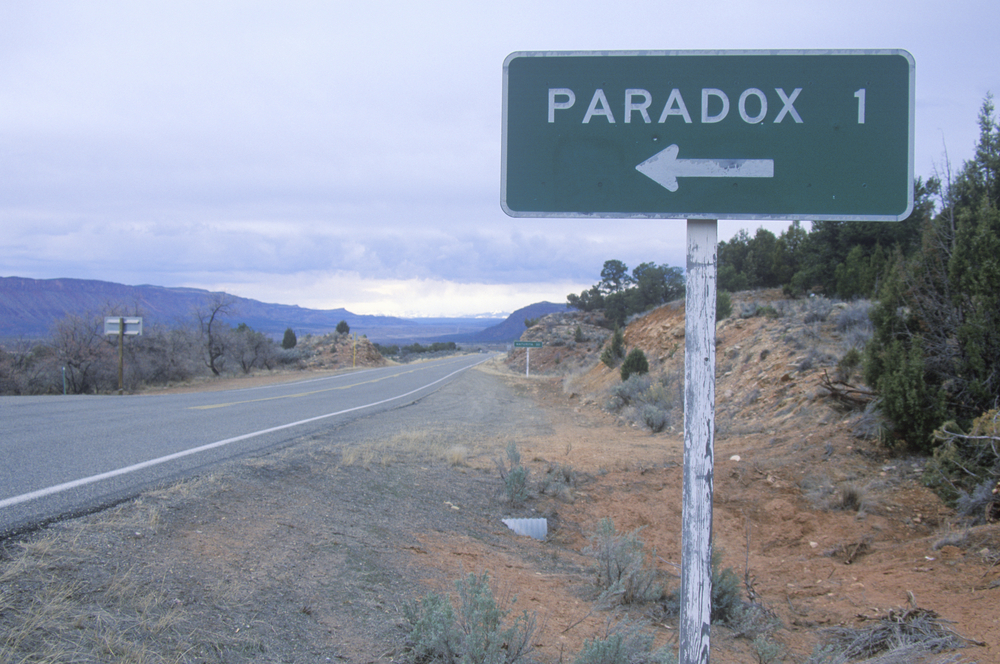 “Florida has not yet received the settlement money. When that money is eventually received, it will be deposited in the State Treasury and appropriated in the manner required by the Florida Legislature. The House strongly believes that the money should absolutely be spent to the benefit of the small businesses and citizens of the Panhandle who were hardest hit by the BP oil spill.

“We will fight any shadowy efforts to undermine or end run the Florida Constitution.

“This issue comes down to a simple choice. The House has opted to place the demands of the Florida Constitution, government in the sunshine, and the people and businesses of the Panhandle ahead of all else.”

However, Corcoran was a member of the Florida House in 2011. He raised no objection to Triumph Gulf Coast when the Oil Spill Economic Recovery Act was passed.

Corcoran didn’t speak up last summer when Attorney General Pam Bondi announced Florida’s $2 billion BP settlement, which is twice that received by any other state in the settlement for such losses.

The press release said, “Fully 75 percent of the $2 billion will go to Triumph, where it will be distributed to the eight counties deemed disproportionately impacted by the 2010 Deepwater Horizon oil spill: Escambia, Santa Rosa, Okaloosa, Walton, Bay, Gulf, Franklin and Wakulla.”

But now the Pasco County Republican has a problem. The “shadowy efforts” aren’t coming from the Panhandle.

Crime up, City Hall Security Up
The Pensacola Police Department tells us that crime is down. Why has security at Pensacola City Hill gone to Code Red level?

If the citizens should feel safer, according to city officials, why is the City Administrator more afraid?

Meanwhile jail deaths have been up. From Nov. 2, 2014 to Jan. 15, 2016 – seven deaths, three of which were ruled suicides. Changes have been made. Time will tell if they make a difference.