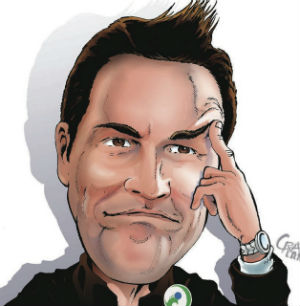 The City of Pensacola no longer has its Transparent Pensacola page, which was created in July 2015 to demonstrate his “commitment to making city government more open, accountable, and accessible to the residents.”

When he launched, Mayor Ashton Hayward declared, “Public trust is a critical dynamic of a world-class city.”

He pledged the page would improve transparency–by giving citizens “access to information about what is really happening”–and accountability–by offering “ways to hold decision-makers and partners accountable for the decisions we make.”

In the past year, the site was primarily where the mayor posted his viewpoints and defended his decisions, such as the firing of the fire chiefs and the fish hatchery. Project information was often out-of-date. 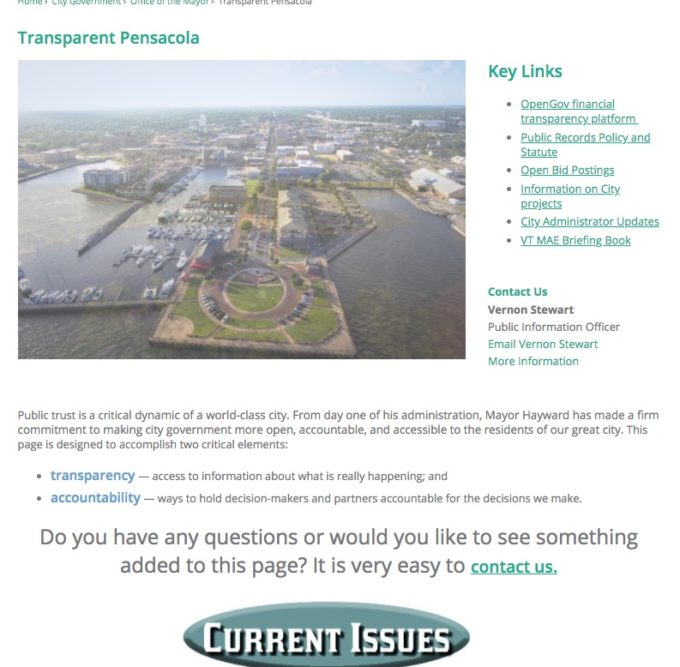