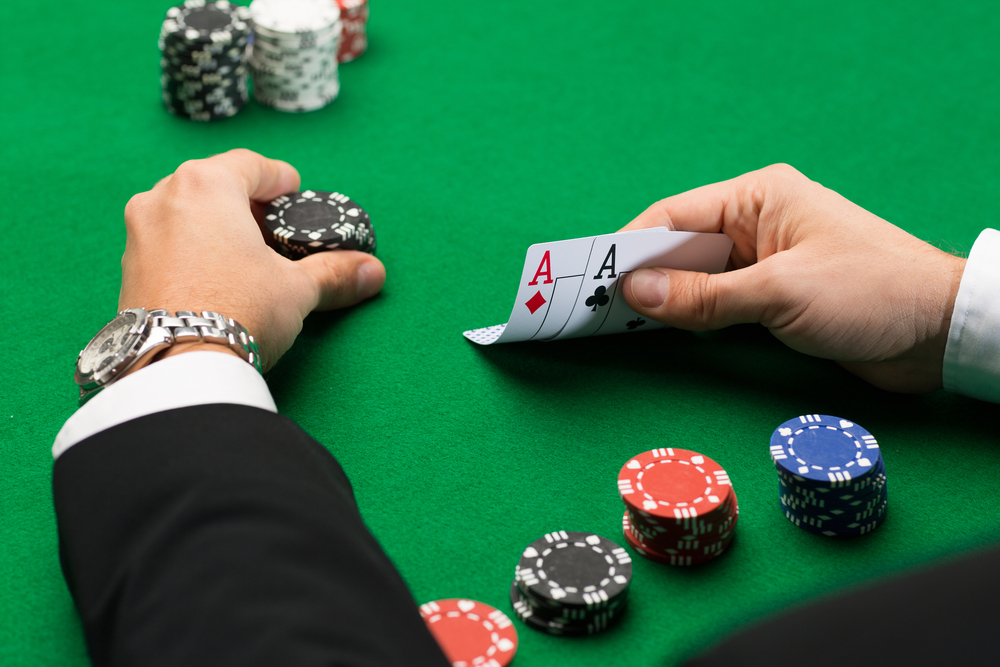 Congressman Bradley Byrne, R-Fairhope, Ala., has introduced The Poarch Band of Creek Indians Land Reaffirmation Act (H.R.5486), which could pave the way for Gov. Rick Scott to open negotiations with the tribe for a Class III gaming compact for its land in Escambia County.

The Poarch Band of Creek Indians Land Reaffirmation Act states acreage in two Alabama counties and a one-acre plot in Escambia County, Fla., have been taken in trust by the United States for the benefit of the Poarch Band of Creek Indians are reaffirmed as trust land and shall remain as Indian country under section 1151 of title 18, United States Code.

The Scott Administration didn’t believe the tribe’s trust land qualified under the Indian Gaming Regulatory Act. Due to the uncertainty, Scott refused to negotiate with The Poarch Band of Creek Indians for a Class III gaming compact. In 2015, the tribe threatened to use the Escambia County land to .

1) The Particular form of class III gaming that the Tribe wants to conduct must be permitted in the state in which the tribe is located. The State’s compact with the Seminoles meets this requirement.

2)The Tribe and the state must have negotiated a compact that has been approved by the Secretary of the Interior, or the Secretary must have approved regulatory procedures. Gov. Scott has not included the Poarch Band of Creek Indians in his negotiations with the Seminoles.

3) The Tribe must have adopted a Tribal gaming ordinance that has been approved by the Chairman of the Commission.