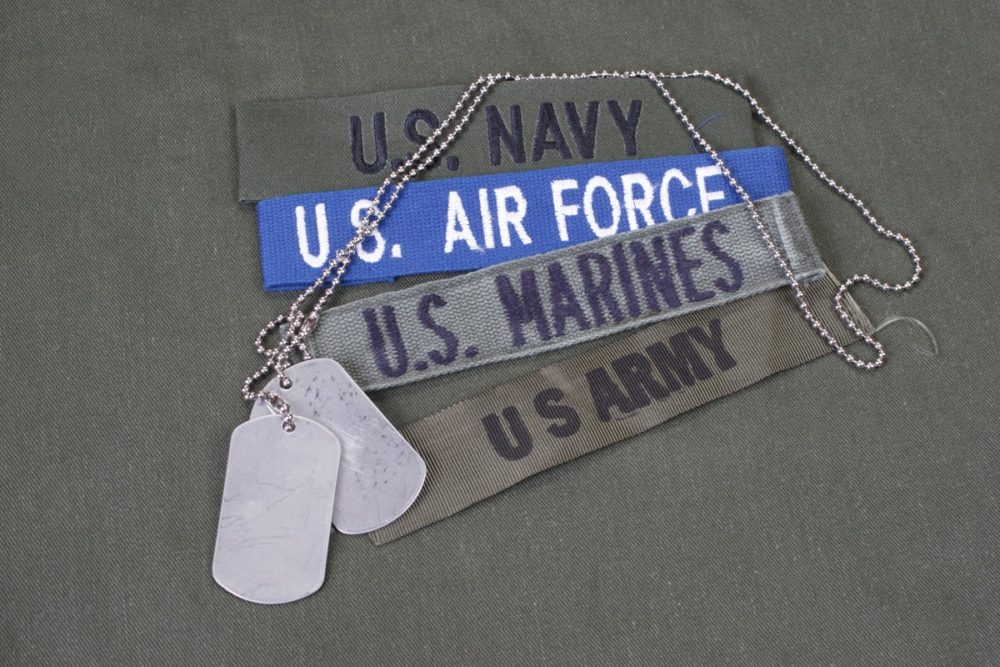 Most people are aware that there’s a considerable military presence and corresponding veteran population in Northwest Florida, but now that population’s particulars have been broken down into digestible data points in a recently released study by the University of West Florida’s Haas Center.

In the study, unveiled earlier this month  at the Haas Center’s downtown Pensacola offices, the region’s veteran population is explored in a number of key areas, such as population numbers, skillsets and economic impact.

A lot of military personnel come to Northwest Florida to train at one of the multiple military bases stretching from Pensacola to Panama City. A lot of them choose to settle down in the area as well.

The region is home to 98,000 veterans. Many of those are veterans who spent time in the Middle East wars (more than two-thirds), while there are also a good many Vietnam-era veterans (making up much of the remaining third). Veterans from the Korean War (4.9 percent) and World War II (1.2 percent) are also represented.

These military retirees, drawing government pensions, have a considerable economic impact in the region. Combined, retired military bring $84.4 million monthly in Department of Defense income to the area.

A large percentage of the region’s veteran are also older, with about two-thirds aged 55 or older. More than 17 percent are 75 or older. The study sites a Veterans Affairs’ estimate that the total number of veterans nationally is expected to decline from 20 million in 2017 to around 13 million by 2037.

When looking at education levels, the Haas Center study finds that veterans in the region lag behind their non-veteran counterparts in obtaining high school diplomas, though they surpass them at the collegiate level — whereas 35.3 percent of the civilian population has obtained some form of college degree, 43 percent of the veteran population has done the same.

The study also found that local veterans tend to earn more than their civilian counterparts. In the Pensacola metro area, for example, the median income for a veteran is around $43,000 annually, while a non-veteran earns a median income of almost $25,000.

Many veterans in the area work in fields that utilize skills learned during their time in the military. They work in administration and management positions, as well as in occupations heavy on math, computer and technical skills. The healthcare industry also attracts a number of veterans.

The Haas Center study also reports that many regional veterans own their own business, with more than 7,000 veteran-owned businesses calling Northwest Florida home. That represents 13 percent of the area’s businesses and nearly 10,000 employees, according to the study.