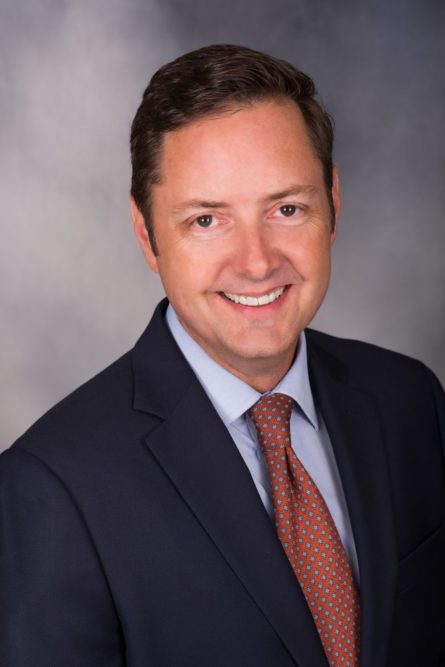 West Florida Healthcare, an affiliate of HCA, announced this morning the appointment of Carlton Ulmer to the position of President and Chief Executive Officer effective January 1, 2017.

“My family and I are looking forward to being part of the Pensacola community,” said Ulmer. “This is a tremendous opportunity and I look forward to building upon the rich tradition that West Florida Healthcare has in providing quality and compassionate care to the communities we serve.”

Ulmer received his Bachelor of Science degree in Exercise Science and Health Promotion from Jacksonville State University in Jacksonville, Florida, and a Master’s Degree in Business Administration, Management and Operations from Troy University in Atlanta, Georgia. Ulmer is married with three children and is an accomplished Iron Man competitor.