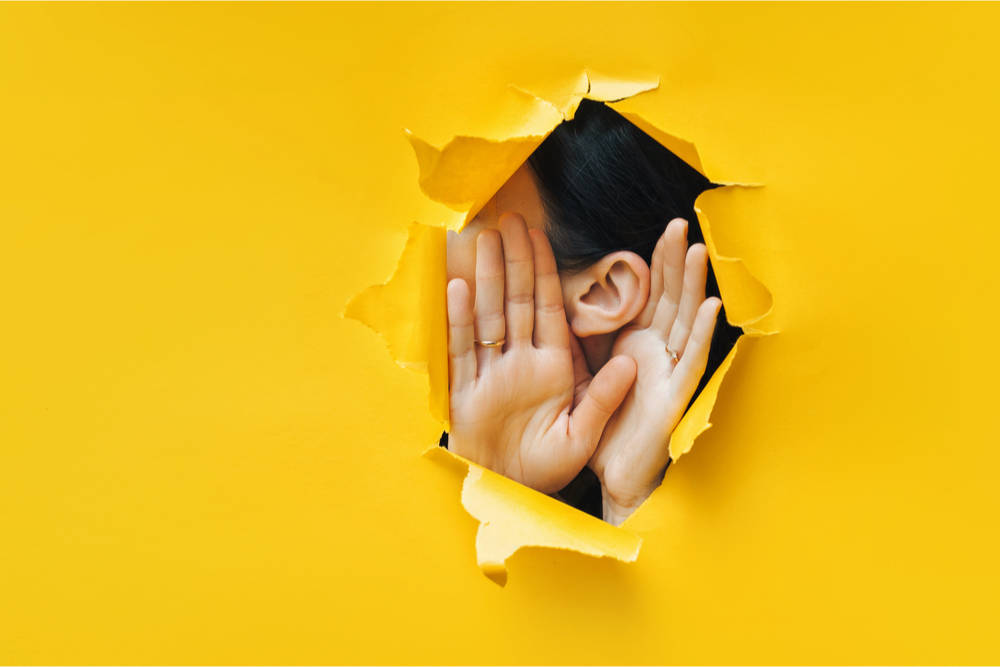 Since early September, Inweekly has heard that someone may have installed listening devices on the fourth floor of the Escambia County Administration Complex, where the offices of the county administrator, county attorney and commissioners are located. We also were told the Florida Department of Law Enforcement was investigating.

However, there has been no announcement from the County Administrator Janice Gilley about the offices being bugged or the outcome of the investigation, so Inweekly started making calls this morning.

Commission Chairman Robert Bender confirmed that a listening device was found on the fourth floor but refused to offer any further details because he thought the investigation was still “ongoing.”

Bender added the commissioners offices were swept for devices, and he didn’t think any were found in his office. Gilley has not given him any updates on the investigation.

“We just don’t know much because we were not told anything when FDLE was called in,” said vice-chair of the county commission. “You know, it’s pretty aggressive. If someone’s going to plant a bug in the county administrator’s office, there’s a lot of conversations that go on in there. And I mean, it’s a federal crime.”

Bergosh complained that he has been trying to get Gilley to install cyberlocks on his office doors for the past eight weeks.

“I find my door open on a regular basis,” he said. He plans to order the new locks himself because “I can’t rely on staff to do it.”

Jonathan Owens, administrative assistant for Commissioner Doug Underhill, has already changed the locks to the District 2 offices, and only he and Underhill have the keys.

He said that neither Underhill or he have heard anything else about the findings of any investigation. He said, “I think the concern is because all the commissioners meet with the administrator in her office typically, but I got nothing, Rick. I would love to have something, like ‘Hey, we found this.'”

Owens isn’t even sure an investigation has taken place.

He said, “I haven’t even seen an investigation or anybody with a badge in the office.”