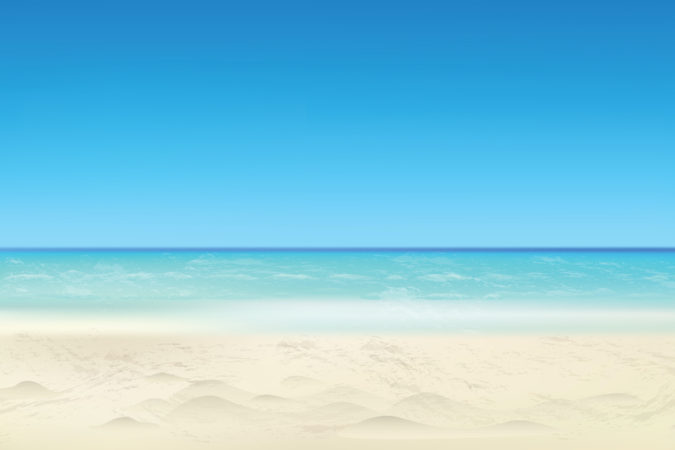 On Tuesday, the members of the Escambia County Destination Marketing Organization (DMO voted to “wind down,” effective Oct. 31. The vote came a week after the Board of County Commissioners voted to increase the bed tax by one cent over the objections of several hotel owners.

In letter to the county commission, dated today, Chairman Julian MacQueen wrote, “Individual members will continue to advocate for issues important to them going forward and on particular issues members may individually elect to join efforts in promoting certain ideas.”

The DMO was formed in 2013 and successfully pulled tourism out from under the Greater Pensacola Chamber and shifted it to Visit Pensacola. In his letter, MacQueen touted that the bed tax collections increased from $8.6 million in 2014 to over $13 million last year.

He closed his letter with: “It has been a joy collaborating with one another and the other members of the tourism community. We hope the best for all of Escambia County going forward.”