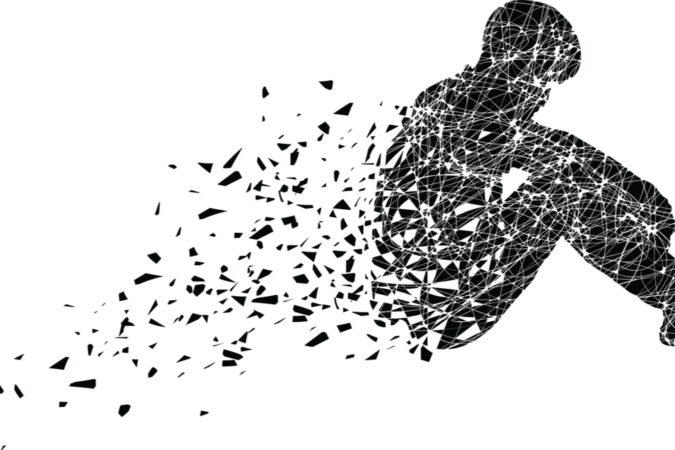 Dr. Michael Johnson, pastor of Sixth Avenue Baptist Church, passed away. Friends shared that his death was due to COVID-19.

Dr. Johnson, a 1981 graduate of Booker T. Washington High School, had served as pastor of Sixth Avenue since 1988.

I got to know him when he served as president of the local NAACP and  the Baptist Ministers Union.

Dr. Johnson received numerous awards and honors, including Outstanding Young Men of America, The D.C. Rice Scholar, The Omega’s Citizen of the Year, The Chappie James Award in Community Service, G. Jackson Award in Religion. The city honored him by naming the Michael J. Johnson, Sr. Housing Development after him.

Our condolences and prayers go out to his family, friends and congregation. He will be missed.